First day of the festival and I drew peg 5 on Bennys Lake, which turned out to be a busy day! I caught f1’s shallow from the off on 4mm pellets, catching 'one a bung’ all day. I finished the match with 299lb and more importantly, a section win! And to top it off, it was a new personal-best match weight. I was on Beeches lake the following day I hopefully I could snare a few of the 'big boys’.

For the third day, I drew peg 14 – Willows. Starting on short pole with 4mm pellets I quickly had three f1’s. Swapping over to the 13m line, which I planned to fish shallow, I managed to land eight fish 'on the bounce’, before this line went really 'funny’. To combat the fish’s finicky nature, I’ve tried throwing a Method feeder over this line and then up the bank to my right. I finished with 117lb. This was enough for 2nd in the section and 3rd on lake. So still in the hunt going into day 4. I really don’t think I could have won the section as I feel I’ve been lucky with a couple of fish up to 10lb and three over 5lb. 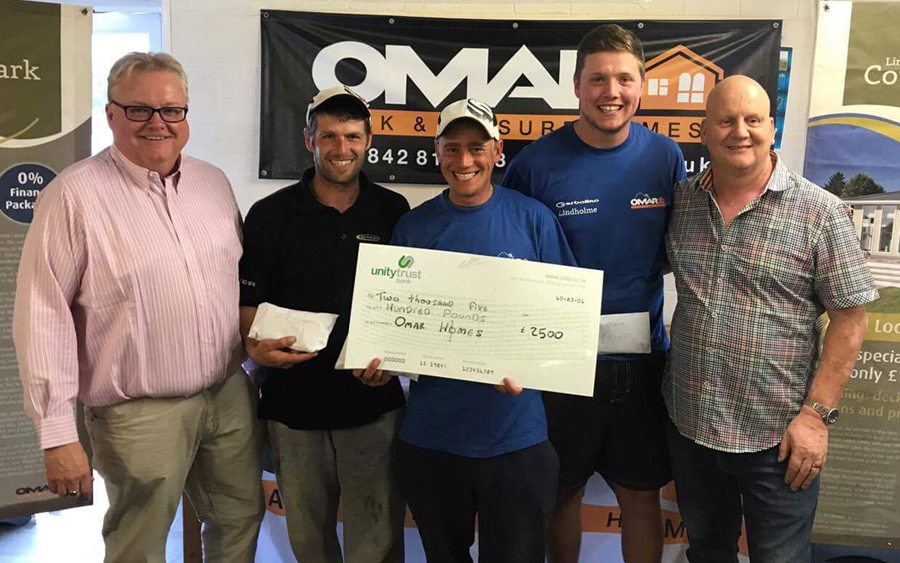