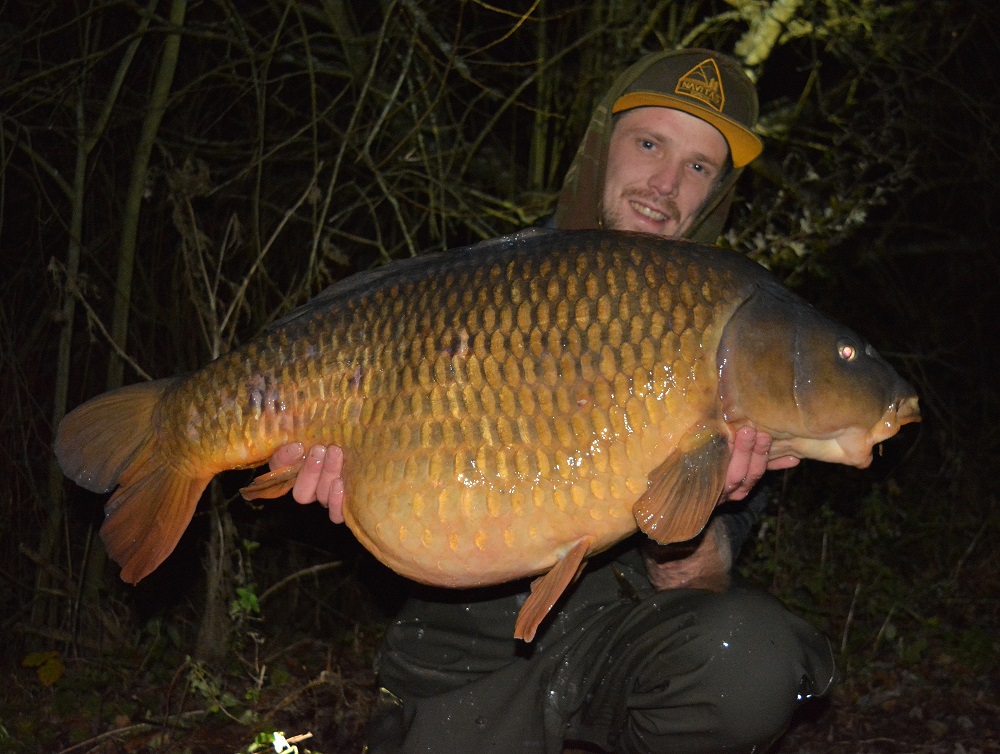 The winning setup was a maggot rigged 'D’ style with a trimmed 6mm piece of cork flossed to seven maggots and two fake maggots, fished to a silty patch next to a bank of weed.

He said; „I moved to a swim called 'Gate’ as I seen a few show on the surface there. I had fished this spot the week before and they were showing where I baited this time. My spot was 15 half wraps and I baited with exactly the same approach as when i landed the two forties the session before. It was literally half hour before I got the first bite. The carp stayed on my spot all day. I baited after every two bites with seven spombs. 20-40 minutes after baiting up I was having double and triple takes all afternoon it was crazy fishing.” 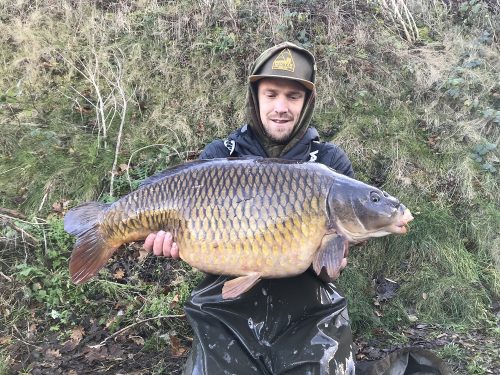 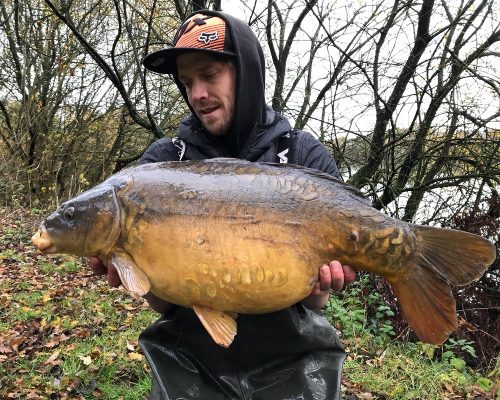 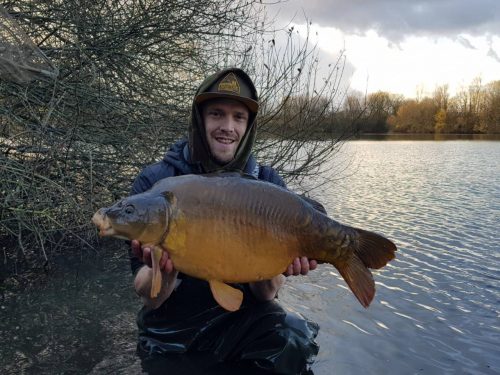 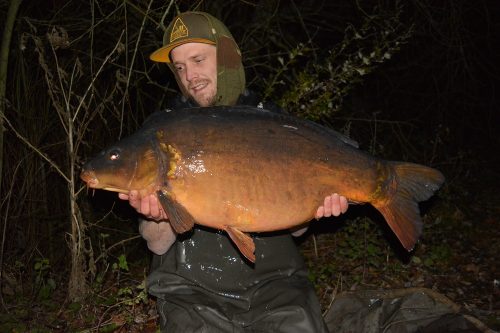 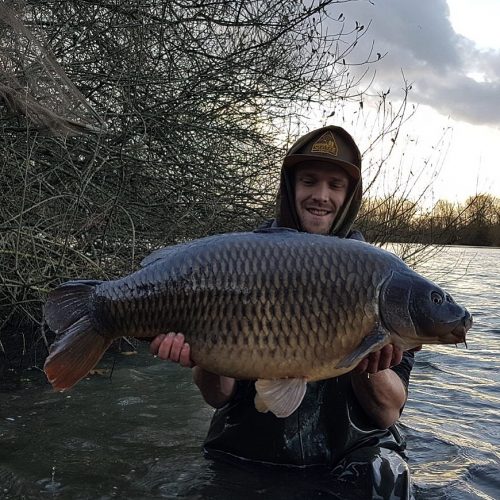