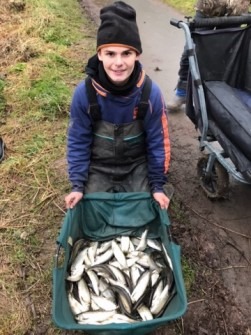 „On the first I drew peg 92 at Belmont, which was a mediocre peg in the section but I felt I had a good chance of a decent result. I set up 2 Perfect Gloucester floats in a 3g and 4g float for catching dace at 13m and a 4g flat float to try and catch some of the big resident perch, I also set up a Bolo rod and a waggler rod just in case the fish backed off the pole line. At the start I threw in 10 balls of a 50/50 mix of Dynamite Frenzied Hempseed Match Black and molehill soil, packed with heepseed, casters and maggots. 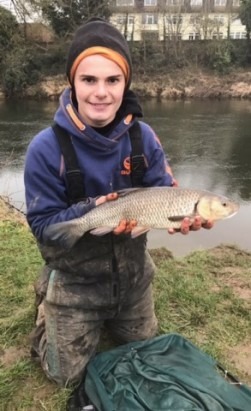 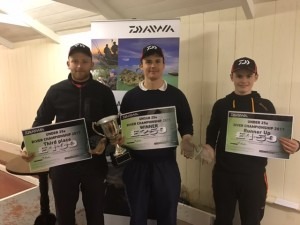