On a lot of stretches of the Trent, especially around here at Winthorpe, near Newark, the fish see a lot of pressure and so they have wised up, learning by association. If you adopt these 'old-school’ methods of twin rods, set-up beach caster style, big feeders and even bigger hookbaits and generally you’ll be waiting a long time until it gets dark, when you might get a bite or two. 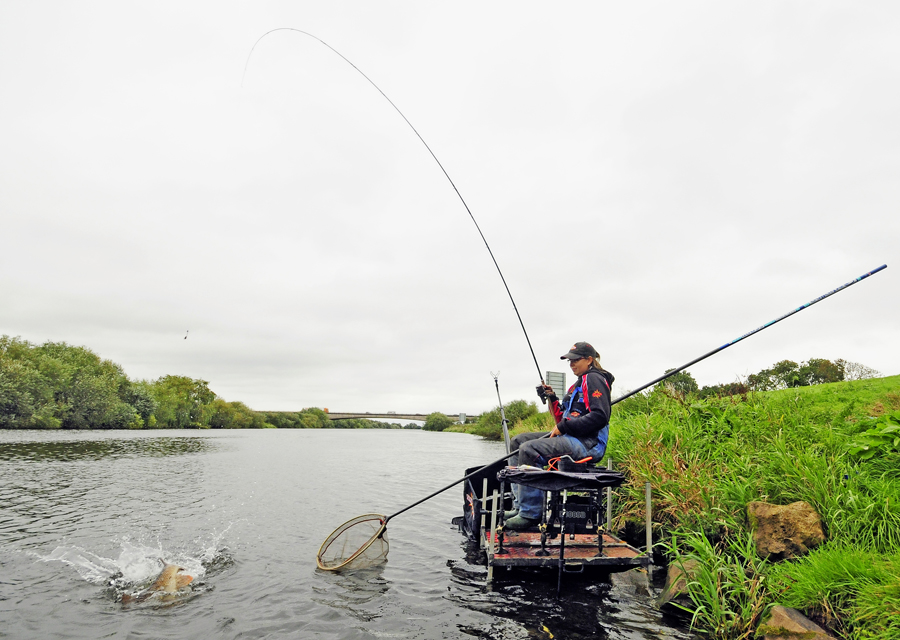 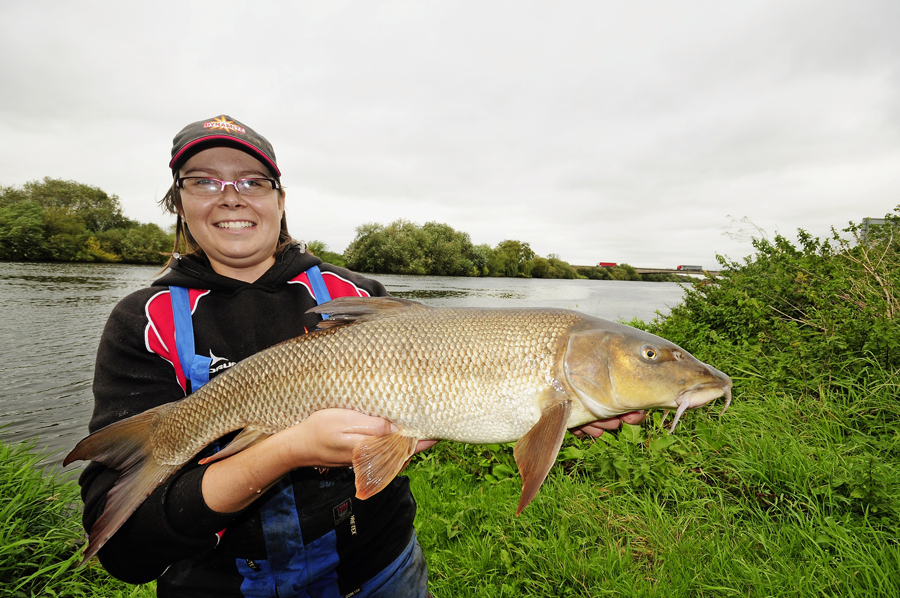 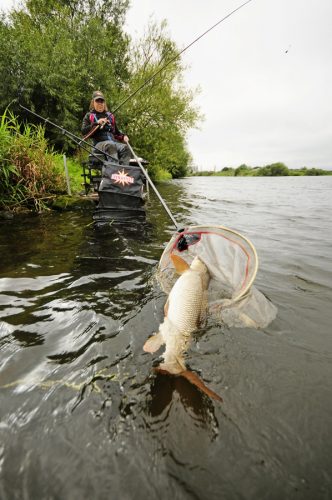 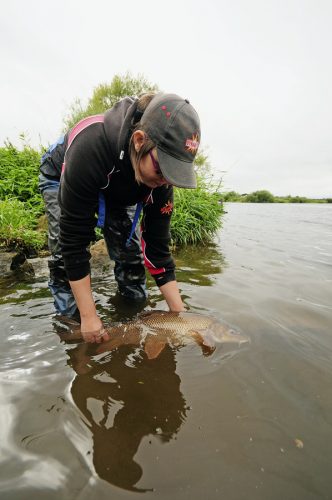 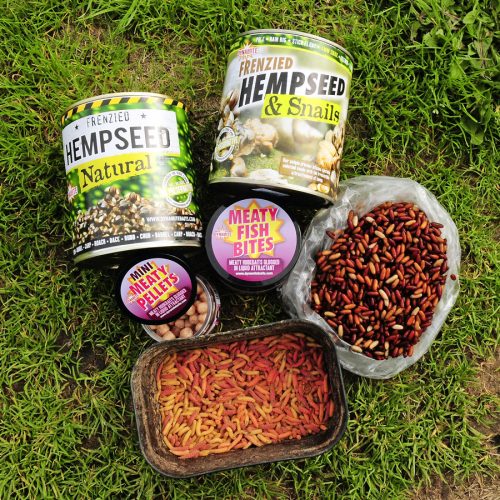