The inaugural Dynamite Match Academy has been deemed a huge success by everyone taking part.

Six match fishing stars of the future were coached by three top anglers before competing against one another in what was a action-packed event at a sun drenched Makins Fishery. 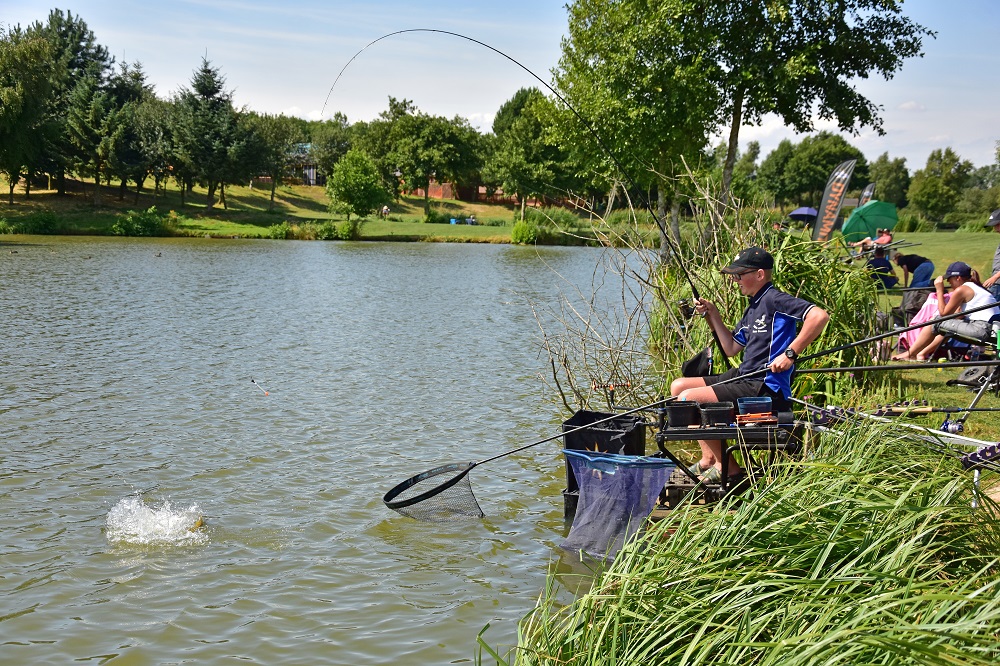 The six youngsters enjoyed plenty of action at a sunny Lake 4, Phase 1 at Makins Fishery

The youngsters, aged between 13 ans 17, spent a few hours honing their match fishing techniques with the likes of Grant Albutt, Mark Cree and Rob Wootton during a coaching session before competing in a three hour match which came right down to the wire on Makins renowned Lake 4 on Phase 1.

13-year-old Tyler Bird came out on top with a hard-fought 60lb 12oz net of big carp, beating Adam Tollit (52lb 12oz) into second place. Coached by current Maver Match This champ, Rob Wootton, Tyler used our Swim Stim Betaine Green pellets, fishing the short pole and bomb to bank several carp to double-figures. Tyler said: “Rob was really good and showed me a few extra tips that will help with my match fishing going forward. I think it helped make the difference on the day. Its been such a fun event and i’m so happy to have won.” 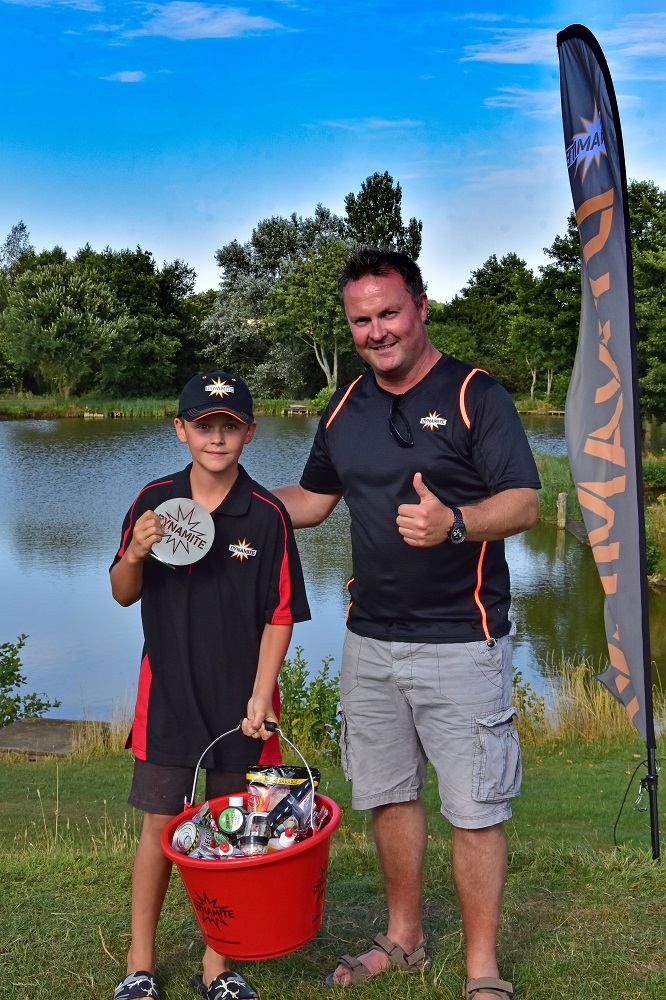 Meanwhile, on peg 8, Adam Tollit was showing his pellet waggler skills under the watchful eye of Grant Albutt, bagging several big carp on 8mm Betaine Green pellets to claim a close second spot. He said: “I caught more fish then the guys on the early pegs but they just had the bigger fish, but im overjoyed at coming second, its been a fantastic day.”

Both anglers would have been pushed down a place if third placed Matthew Mollart (48lb 2oz) had landed what was one of the lake’s bigger residents right at the death. Also coached by Rob, Matt’s pole elastic snapped at the wrong moment, losing a carp which Rob was sure would have handed him victory. Rob said: “I felt a bit sorry for Matt as he probably would have won with that fish but it’s not really about winning, all the lads have had a fantastic day, caught lots of fish and hopefully have learned some new skills they can take away with them.” 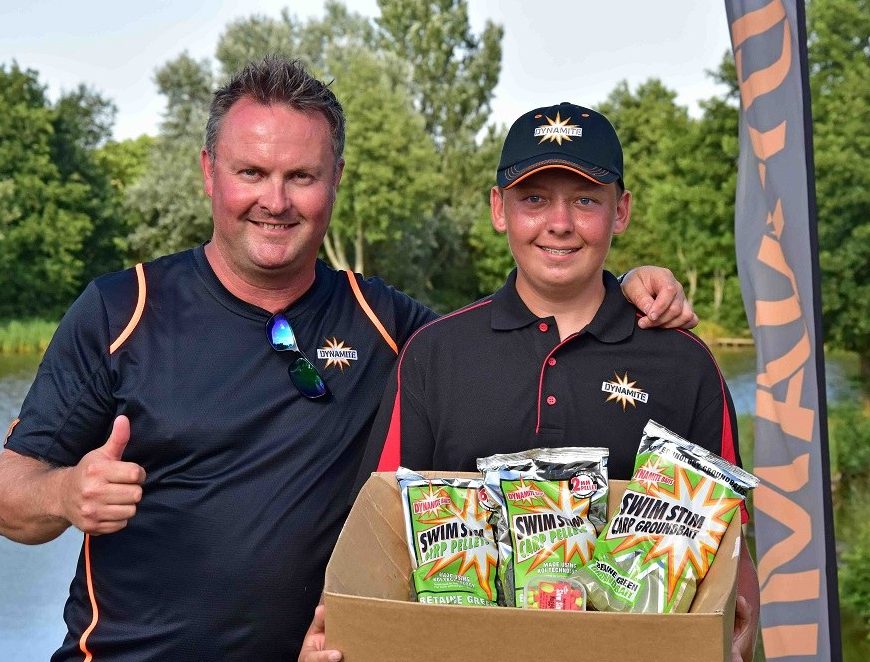 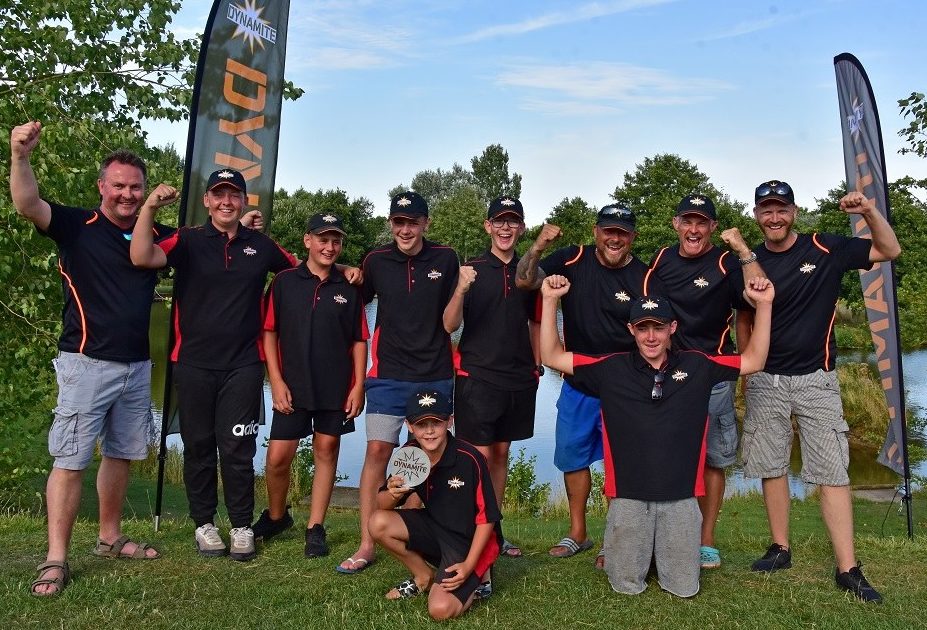 Both the anglers and juniors enjoyed the day