Barbel fishing campaigns don’t come much better than the one Dynamite’s Matthew Fernandez is currently experiencing after he made it two 13lb plus barbel in a fortnight thanks to The Source boilies.

After banking a personal best 15lb 8oz barbel, the Southampton based angler returned to the same low-stocked southern waterway where he bagged two more fish weighing 13lb 1oz and 7lb 12oz using a Source boilie wrapped in the new Source Tuff Paste that he has been testing.

Matt said: “The paste gives your hookbait plenty of added attraction and slowly breaks down in the water, releasing little bits of food morsels for searching fish. Its strong smell makes it great for coloured water too.” 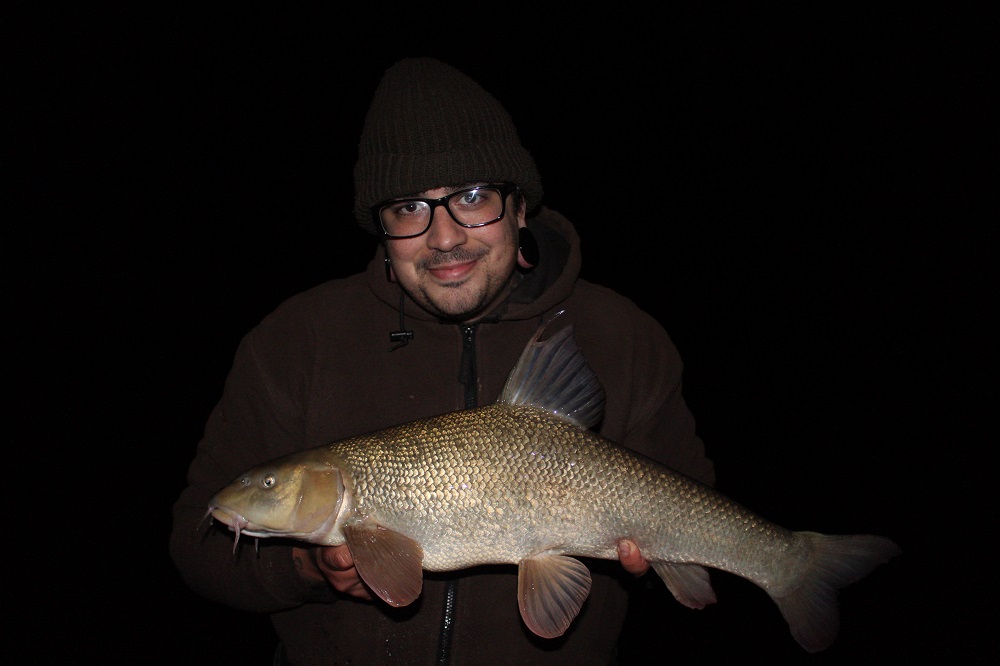