Trying out Dynamite  Complex-T boilies for the first time brought about a change in fortunes for Keith Moors when he banked a 55lb 2oz carp.

Fishing on his own French venue, Moorland Fisheries, the former Kent based angler, was introduced to Dynamite  and soon saw his catch rate take a major increase banking numerous fish topped by his latest capture.

Using a 15mm CompleX-T boilie fishing with a small mesh PVA of CompleX-T pellets, Keith tempted the specimen on a ‘D’ rig with a flouro hooklink and running lead.
The catch encouraged Keith to join forces with Dynamite and he is now supplying visiting anglers to his venue with Dynamite products including his new favourite, CompleX-T

With the fish at Moorlands previously on lock down gorging on naturals, the angling was proving tricky at times. That was until a group turned up armed with CompleX-T and preceded to put over 70 of the prized residents of the lake on the bank. keith said: “I had not heard of CompleX-T until Ian Macmillan turned up with it at Moorlands and he immediately started catching. He brought along a few friends and they had more than 70 carp between them it was incredible. I then decided to try the bait out myself and it worked for me also. It has since taken numerous other big carp and I’ve been so impressed with it I decided to offer all visiting anglers Dynamite products including Complex-T.” 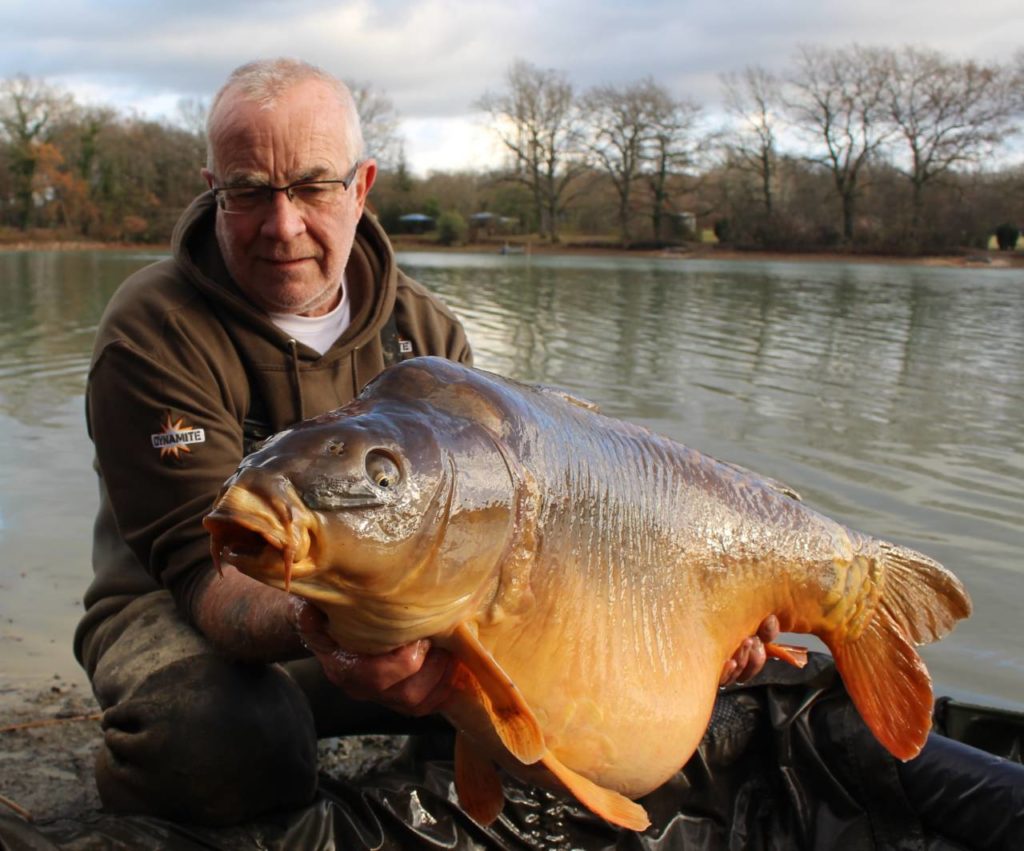 Keith is now offering UK and European anglers to come and visit Moorlands which holds fish to a whopping 76lb 15oz. A 14 acre, 300 year old estate lake set in our own 33 acres of securely fenced, beautiful and totally undisturbed countryside, Moorlands has 18 swims for a maximum of 10 anglers.
For more details visit the fishery website at: www.moorlandfisheries.co.uk or call Keith himself on: 07500 877804 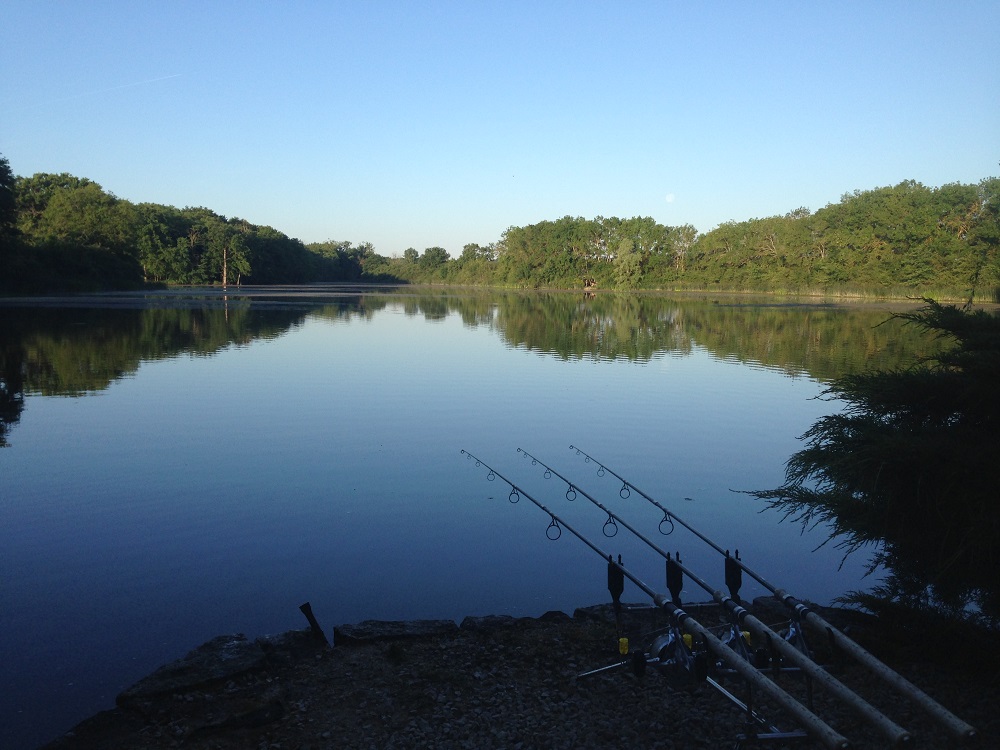 Moorlands Fisheries is a beautiful lake offering fish to over 76lb