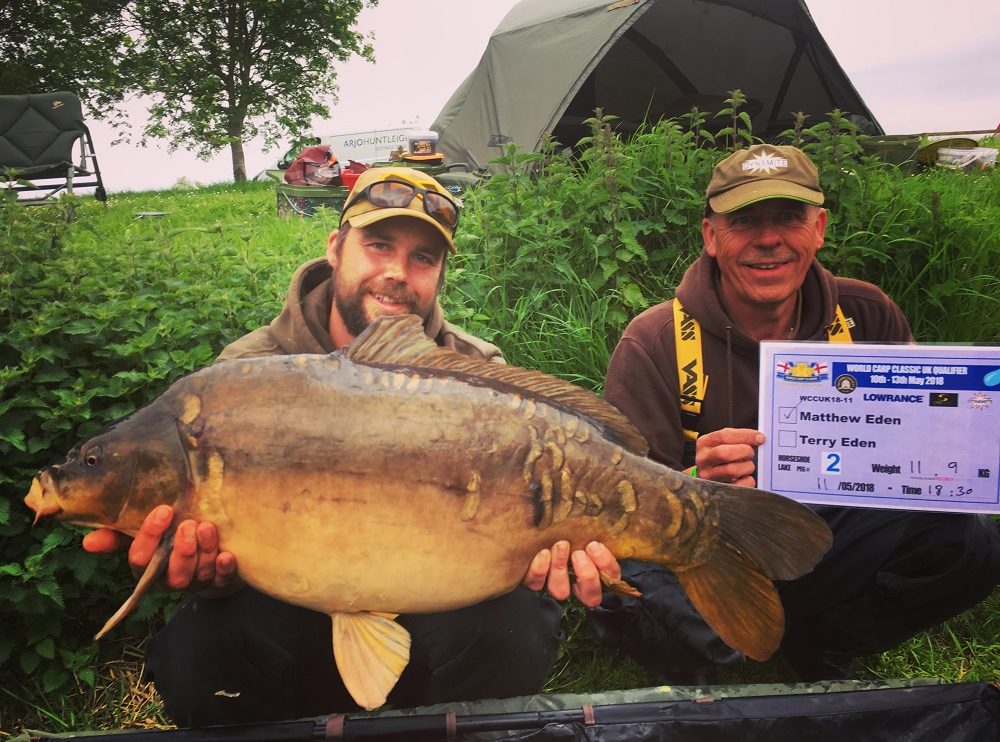 « So with the 2018 competition season well under way, our qualifier for the World Carp Classic was here! With it being the 20th year of the WCC we were very keen to book our slot, in an already full competition for this year. 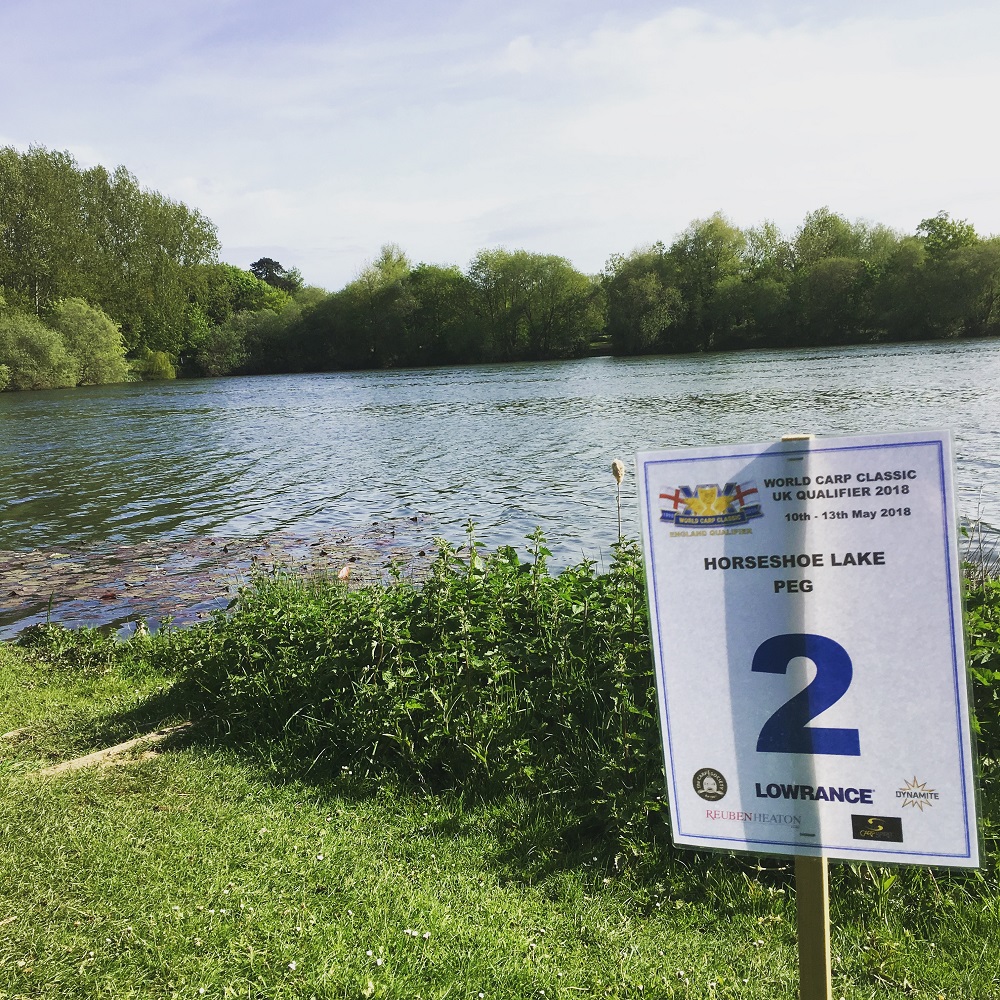 At 7am the website was updated, and news of a 6kg fish filtered through from peg 11, the guys in 3rd…they had overtaken us with a little 6kg stockie, and put them 3kg in the lead…gutted, we tried everything for those last two hours, with the sun coming up, and really warm, we knew the fish would be making their way back into the shallow bay, but try as we might, nothing could tempt a pick-up to nick us the 3rd fish we needed…Gutted, so close again and only lost out to local anglers.  Thats the 3rd time we have placed top 3 in 4 years….what is it they say, always the bridesmaid…never the bride! Fingers crossed that 2019 is the year……onto the next one. Tight lines, Matt » 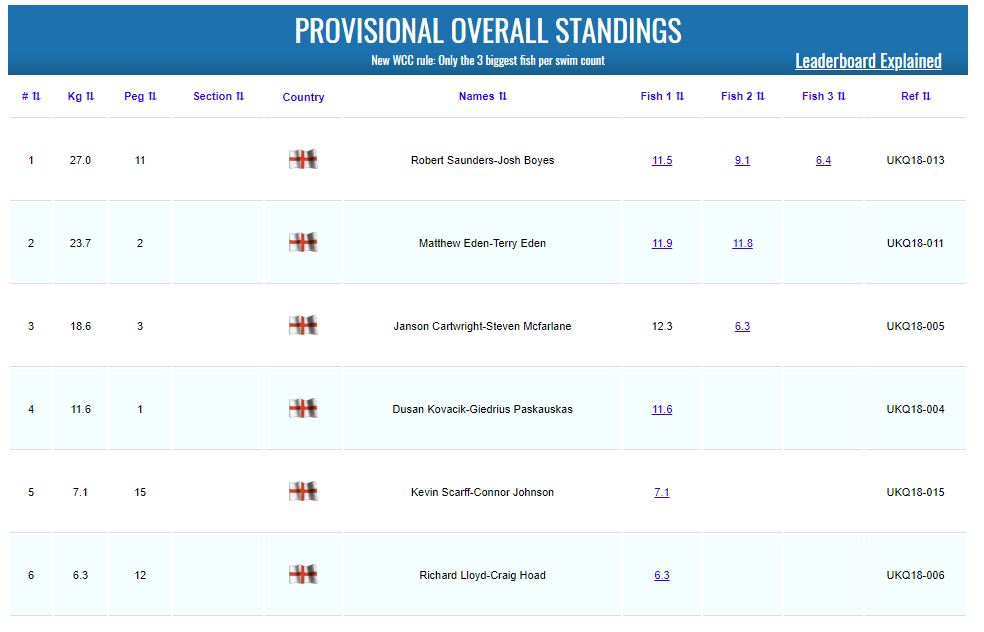