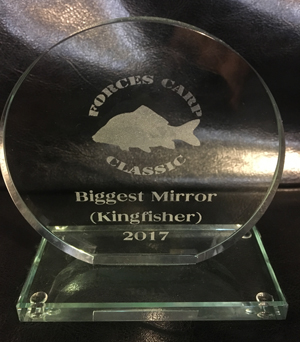 « The draw for the lake took place on Saturday and we were 28 out of the bag so most of our favourite swims were gone. We drew Kingfisher lake which wasn’t my favourite but it would do.

The next evening Dan my fishing partner landed another at 34lb from same spot and I managed to lose 2 fish on Friday the 13th which would have guaranteed 2nd place but guess it wasn’t meant to be. However we did manage to finish 3rd on the lake and I won the trophy for the biggest fish. » 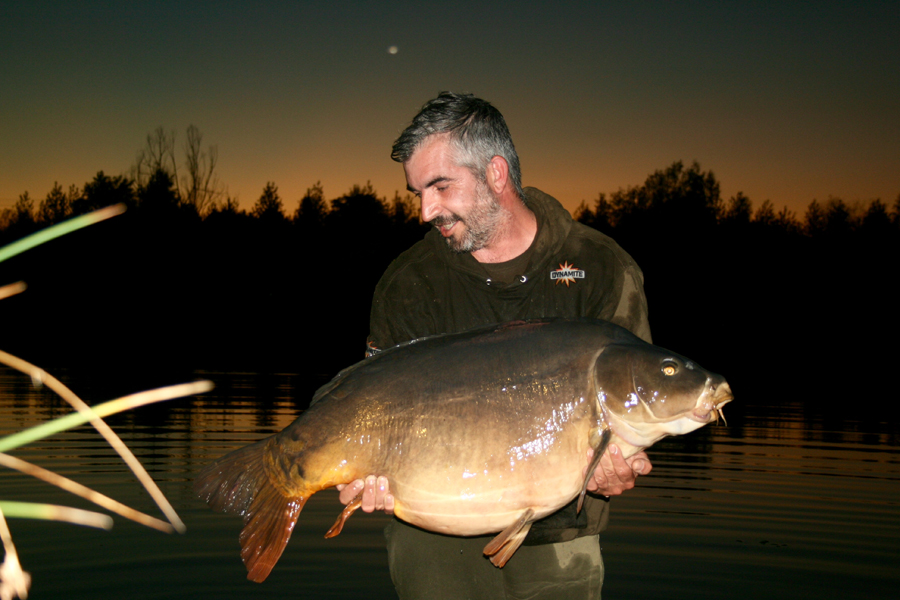 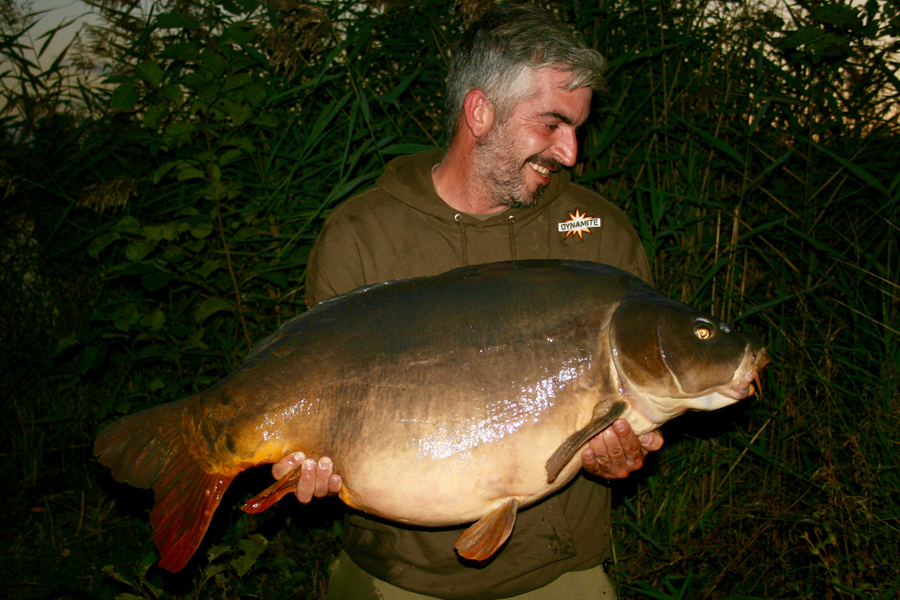