The annual Dynamite « River Float Championship » took place on the River Trent last week with the chosen stretch to do battle between Nottingham and Newark. 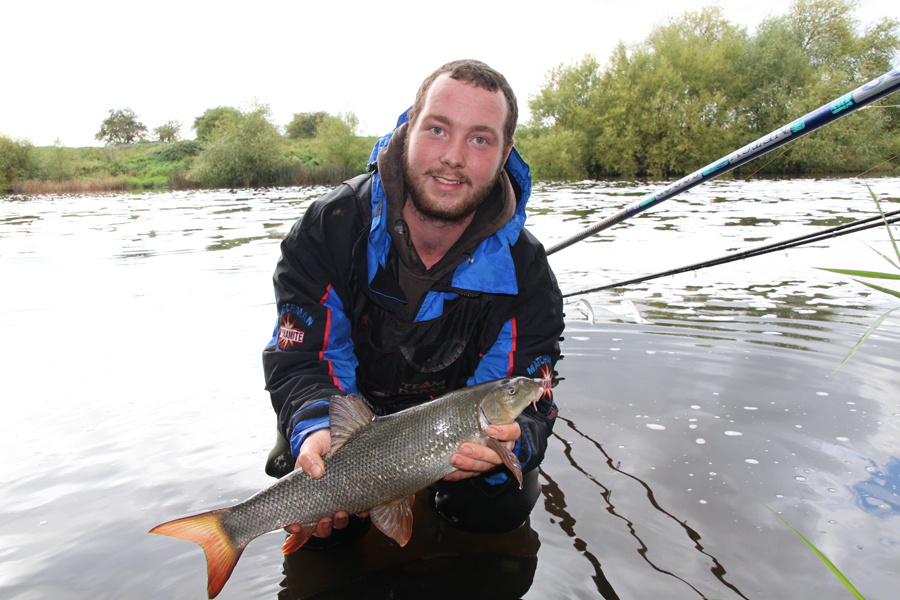 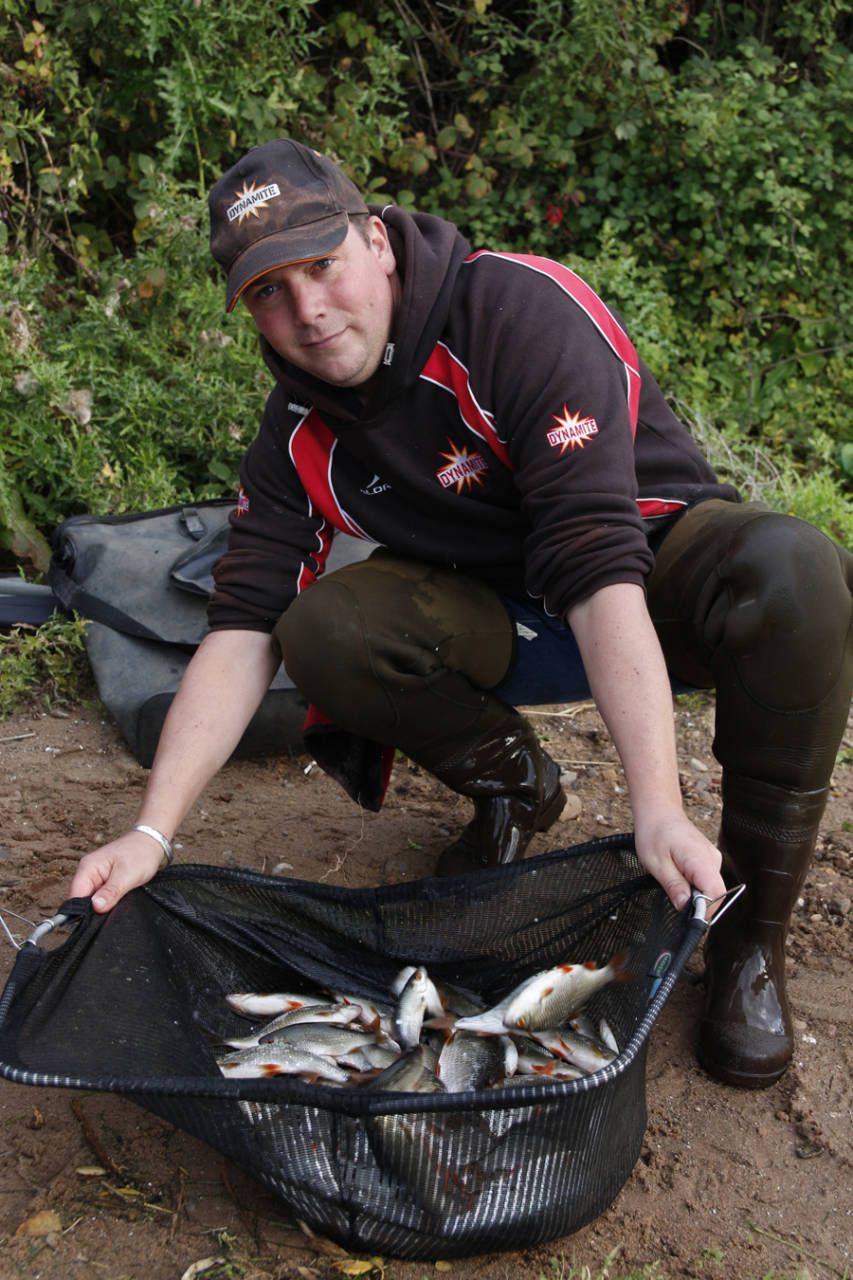 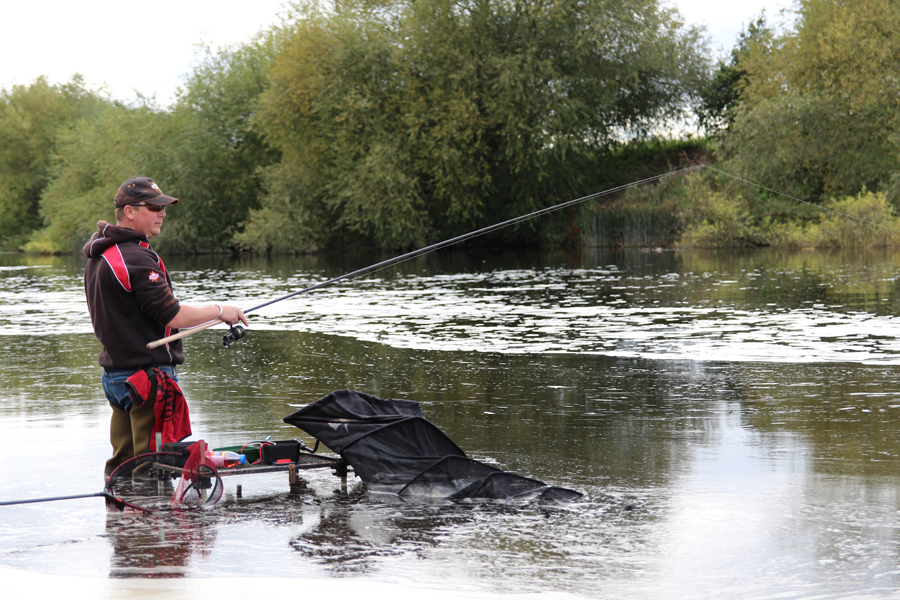 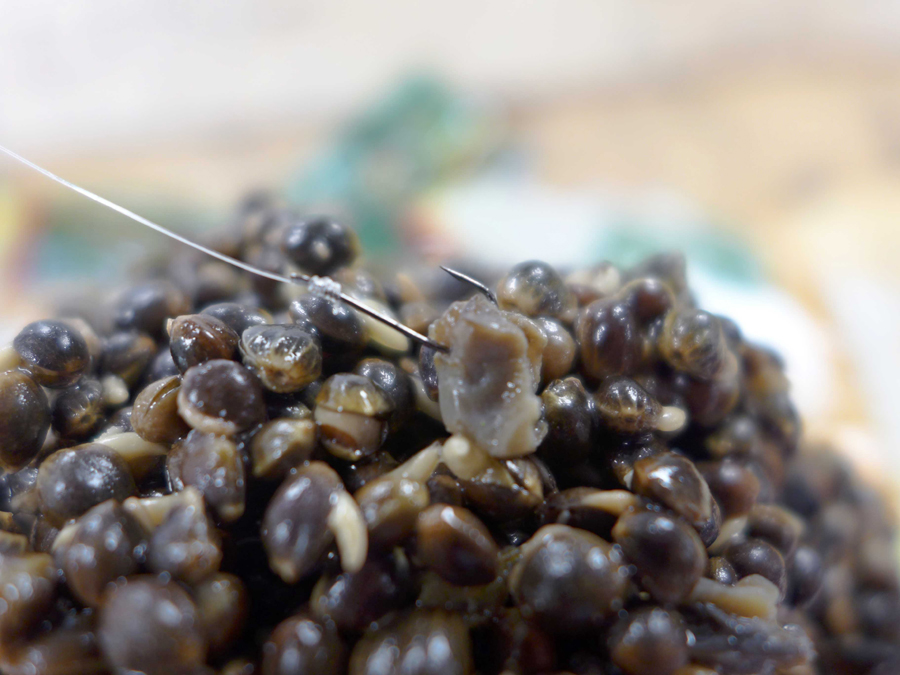 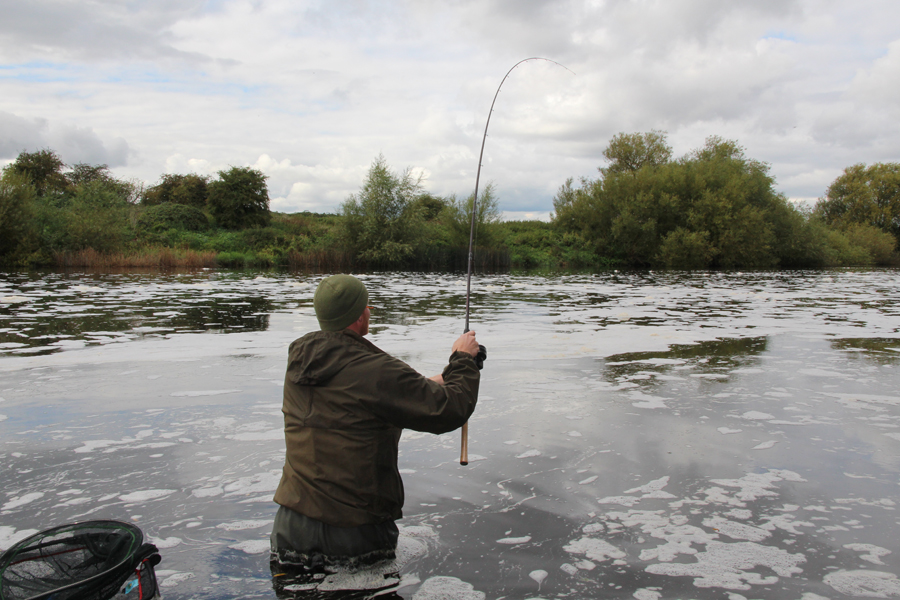 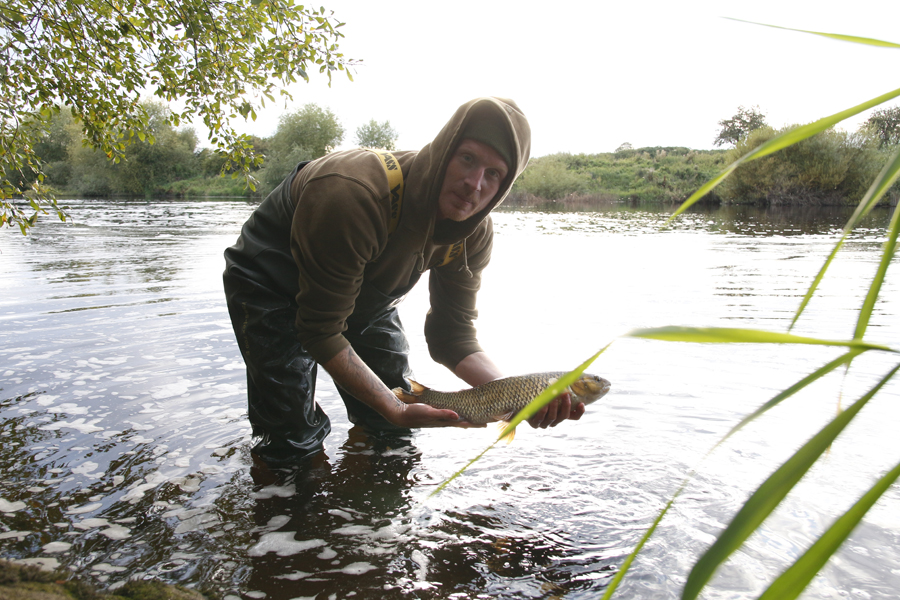 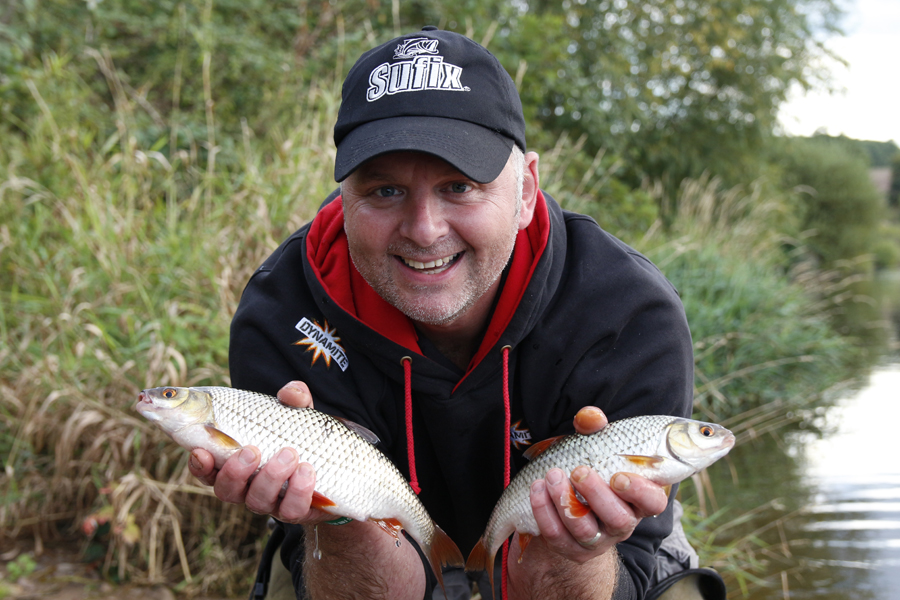 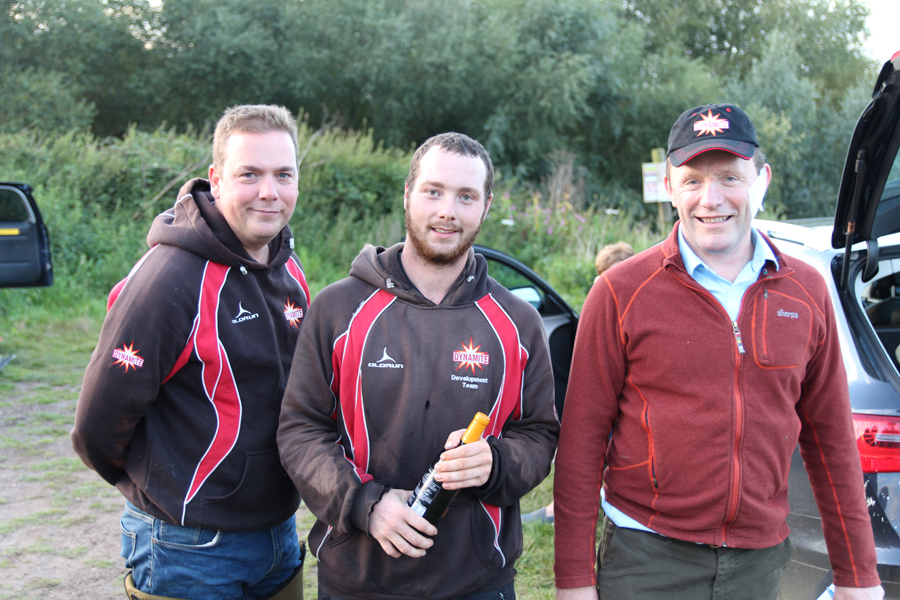 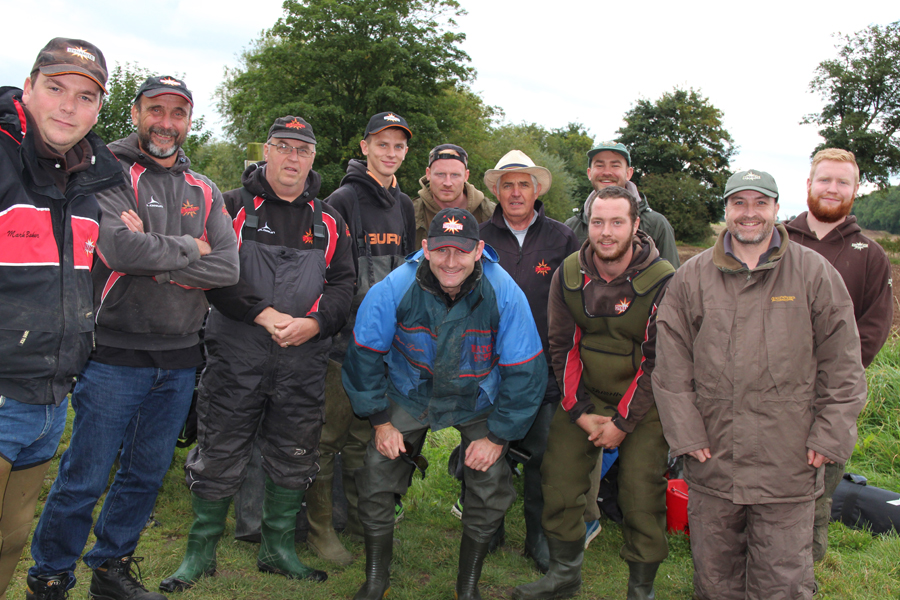 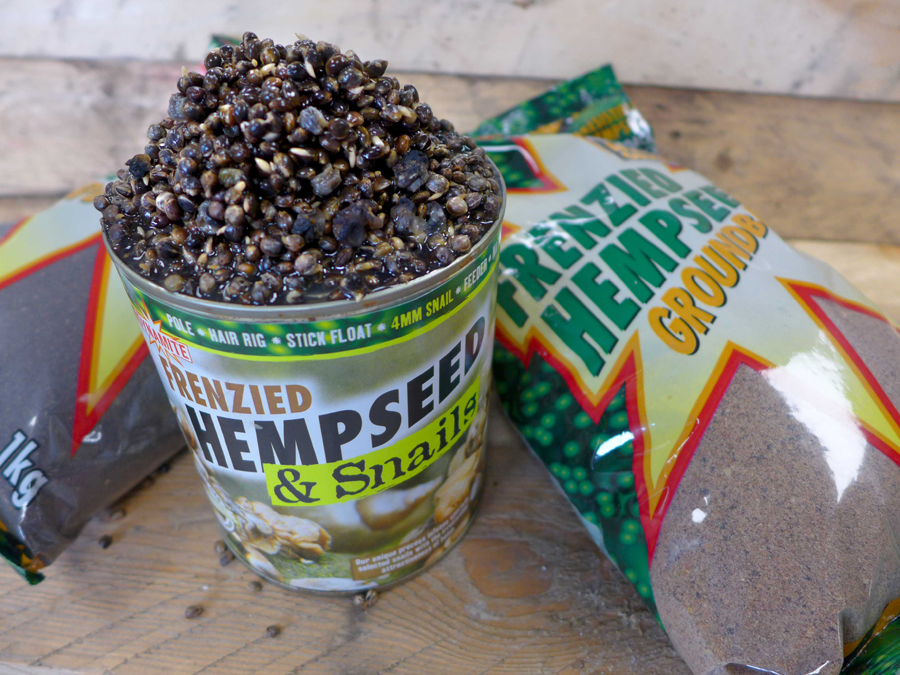