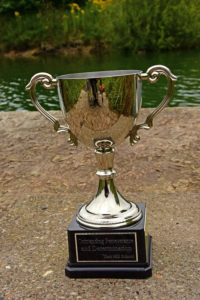 « The event runs Wednesday to Friday and then the following Monday, » Mr Chris Ritzmann, one of the school’s activity leaders said.

« For me, Ethan won it on the Thursday, when the event was held on the Grantham Canal. It bucketed down all day and by the end only five children remained fishing, including Ethan, who didn’t have a single fish all day. But he told me that that just made him feel more determined to catch he following day. » 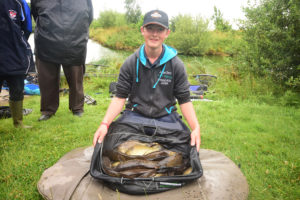 « At that time, I was approached by keen anglers and teachers at the school, James Crabtree and Paul Clarke to help put a team together for the School’s National Angling Competition. That first year, my daughter Sammie won this, the next two years it was won by Matt Gibbs, both of which have gone on to great things in the angling industry Sammie has even fished for her country on several occasions. »

« I’m not an angler myself, but I’m proud to have been involved with the Rod Race for the last decade, » Chris added.

« Over the years’, we have been able to introduce more than 200 pupils to the joys of this great sport. As well as the ‘experts’, Mark Perkins, his Brother Rob, Neil Fisher, Gerald King, Dave Scott and my fellow Toot Hill teacher, Mr Lawrence, I would like to extend a heartfelt thank you to all the sponsors who gave around £1000 each in various prizes to be given out to the children. It has been a really great event once again, I only wish young Jack could have been with us. » 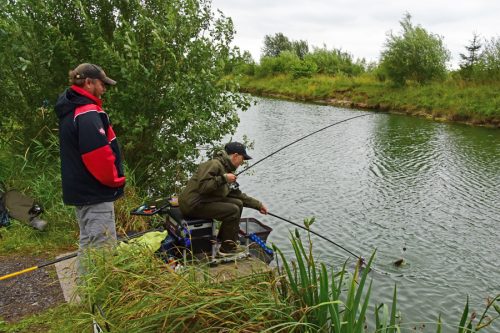 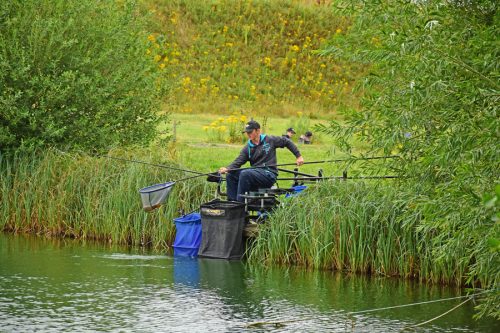 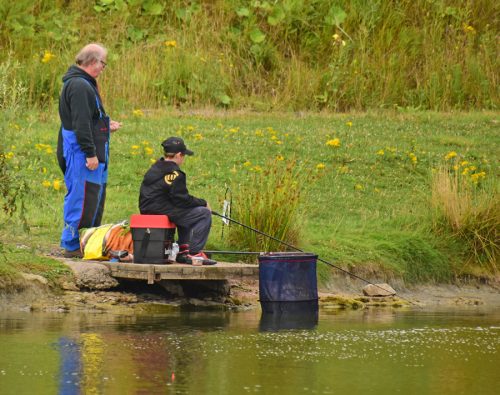 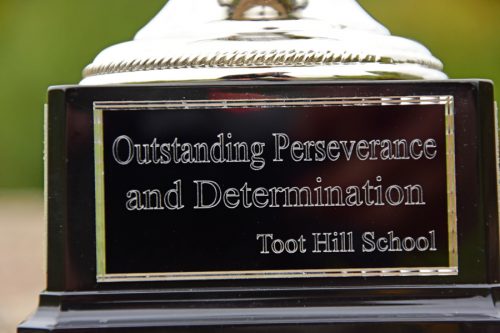 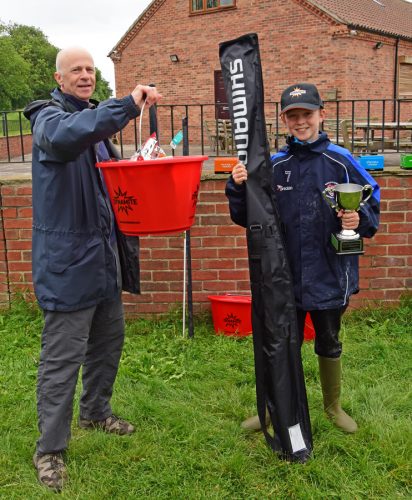 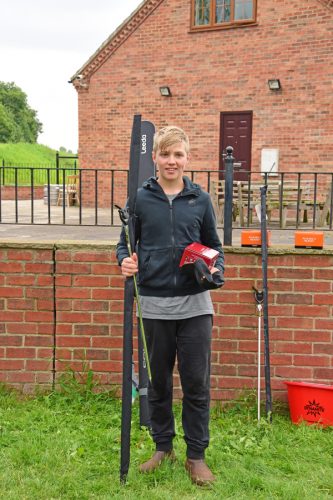 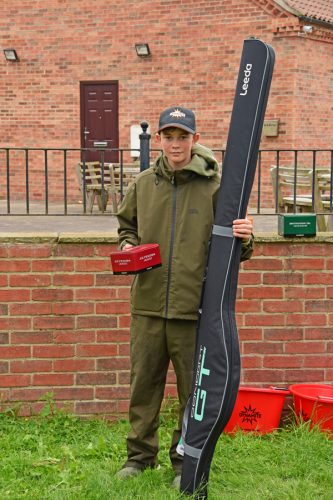 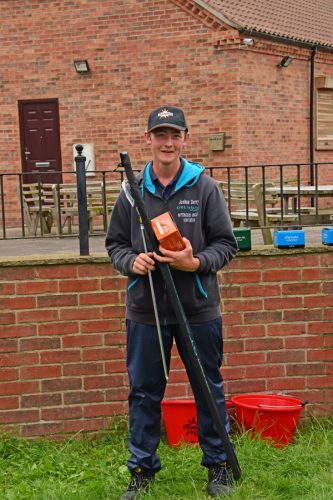 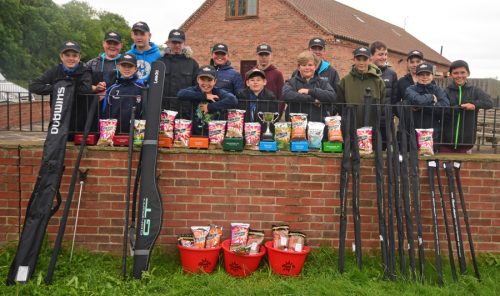 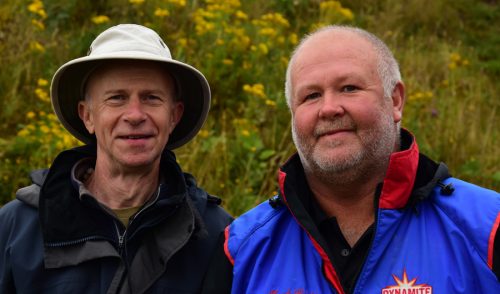