Kristof gets season off to flyer in Romania

Just like last year my first session of this year was at Monster Carp Lake in Romania and I was joined on the trip by my good friend Srečko.

It’s a nice small lake but very difficult and the conditions this year were even more challenging than before with a lot more weed, muddy water and far from perfect weather for the time of year. A week before we came to the lake the water temperature was 18 degrees but dropped to 15 as we arrived and was just 9 degrees by the time we left.

During the trip we used the new CompleX-T boilies, Squid & Octopus and Marine Halibut, always using a 20mm boilie with a 15mm Fluro pop-up for hook bait. We also fed my favourite mix of pellets which included The Source, Marine Halibut and Swim Stim. 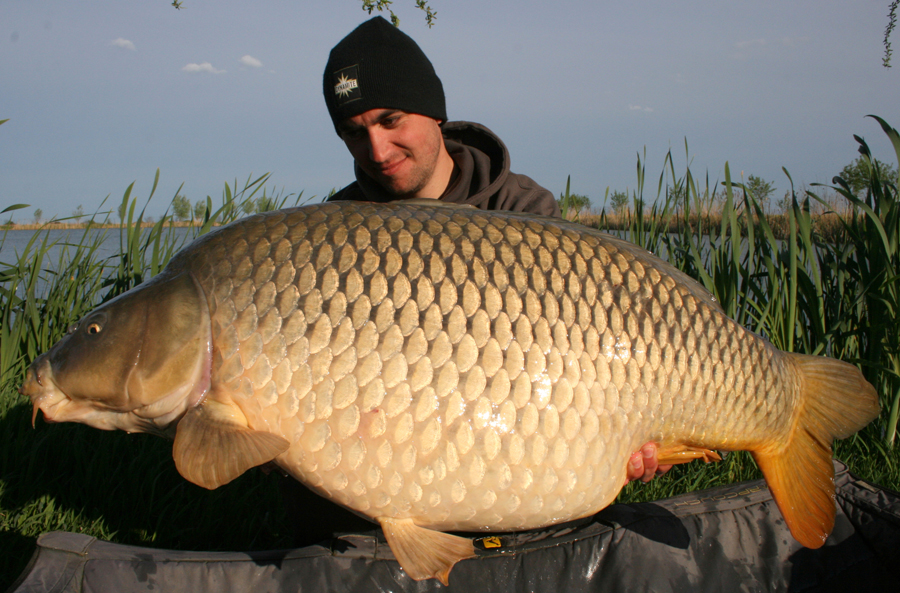 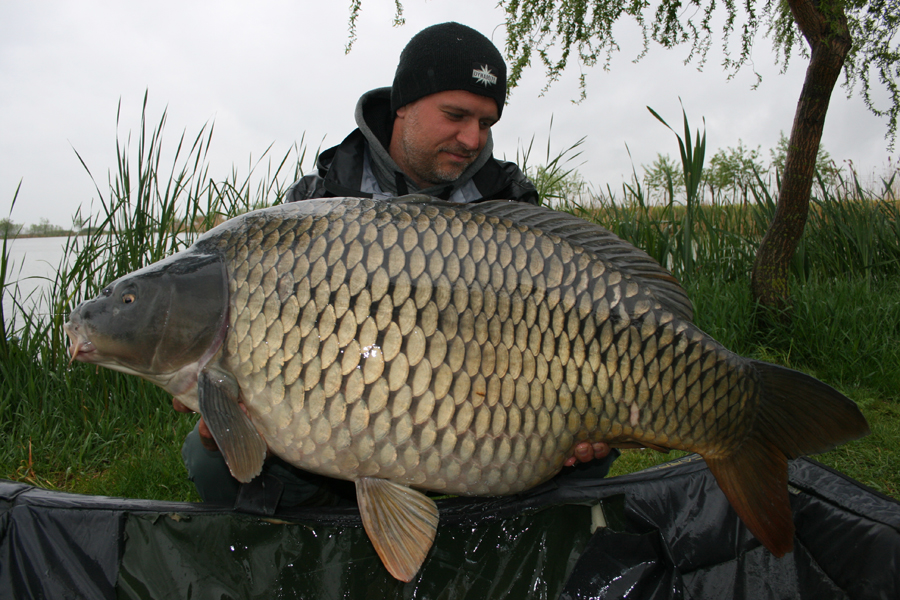 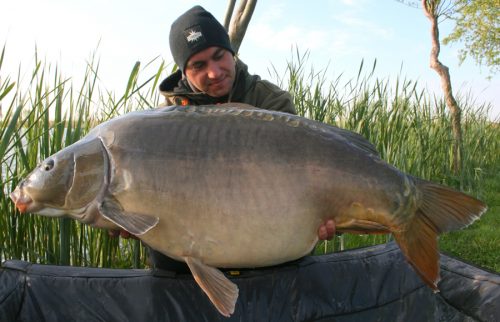 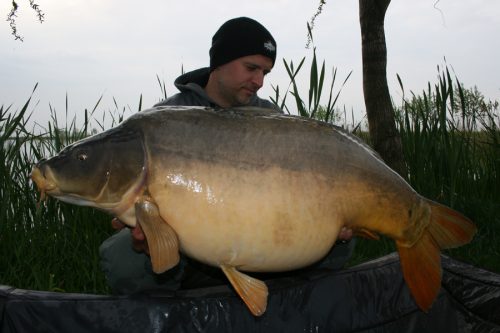 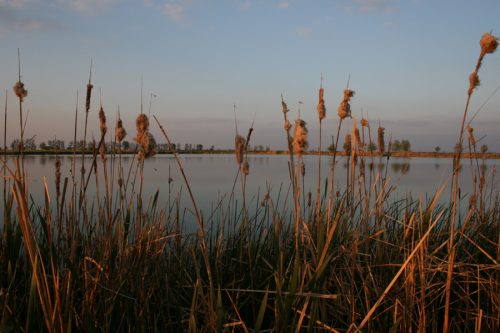 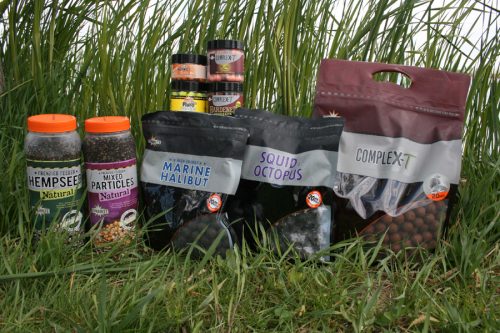