At this time of year, just after the carp have spawned, worms become ‚the‘ bait. If you put me on the spot, I couldn’t say for sure why worms are so much better than any other feed, all I know for sure is that they just are!

What I tend to do is mix my worms with other baits that I know all work well, making what I call my ‚Worm Curry‘. This might not look particularly appetising to use, but to a fish, it’s the equivalent of strawberries and cream and without a doubt, a definite match winner. The other plus is that creating the mix is child’s play. 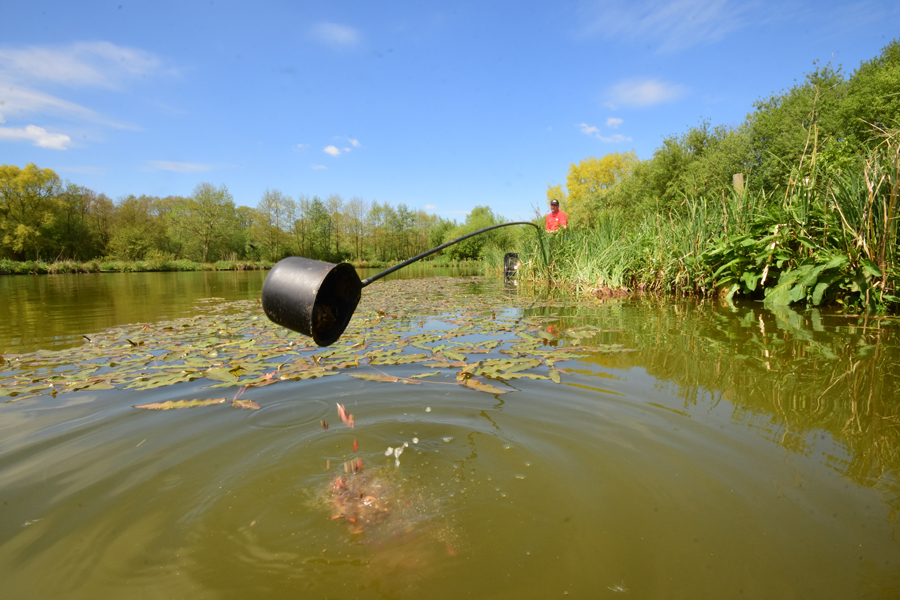 But, over the next six-weeks I guarantee you that if you use chopped worms in your attack, mixing them with more ‚traditional‘ commercial carp baits, your results will skyrocket.