I recently qualified for Junior Fish ‚O‘ Mania and was really looking forward to it as it’s a really fun day out and there’s also a chance to win probably the most prestigious match in junior match fishing. 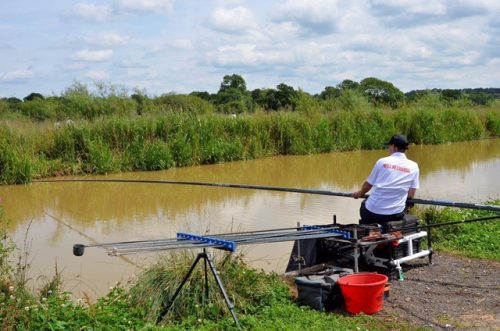 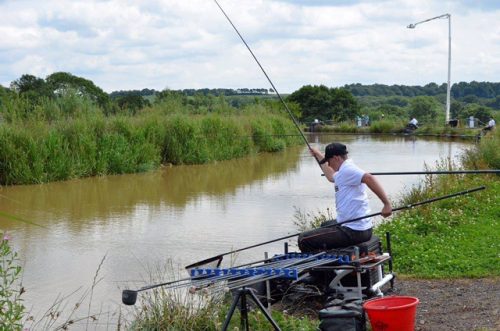 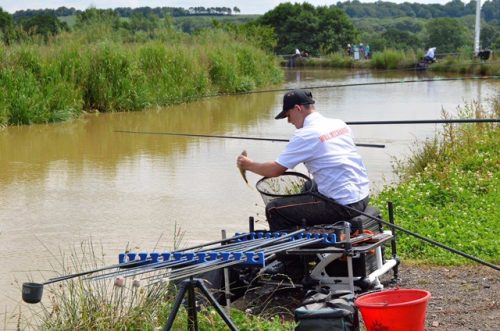 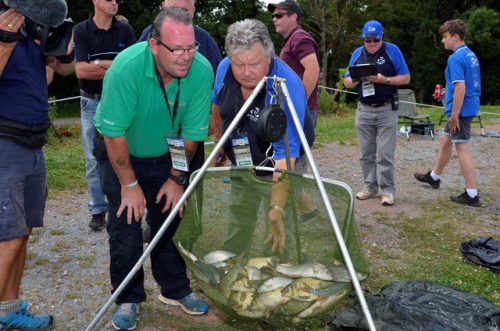 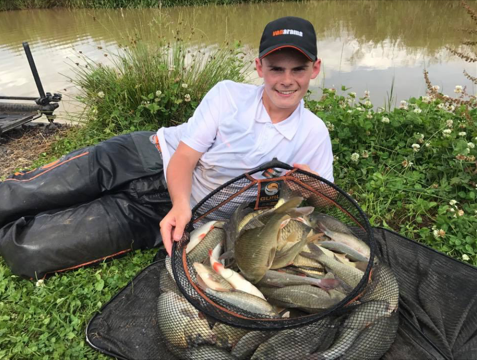 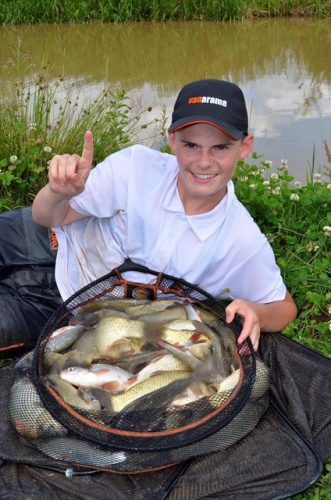 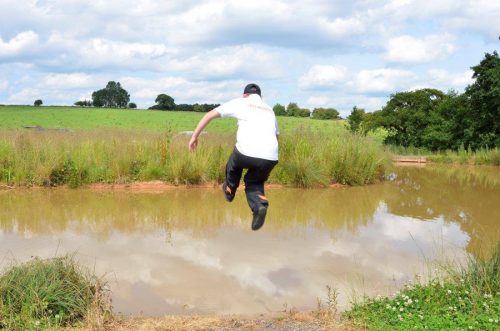 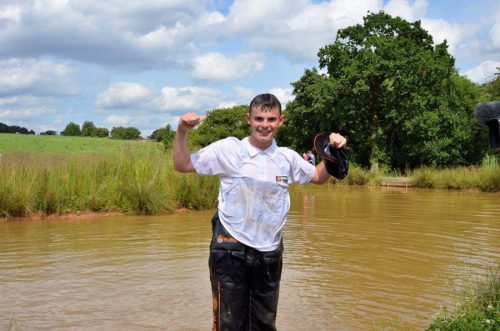 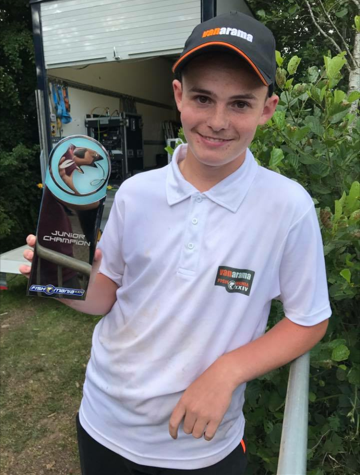 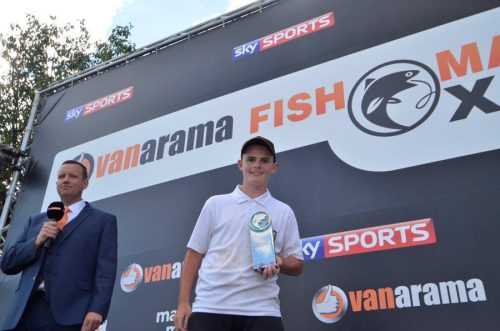