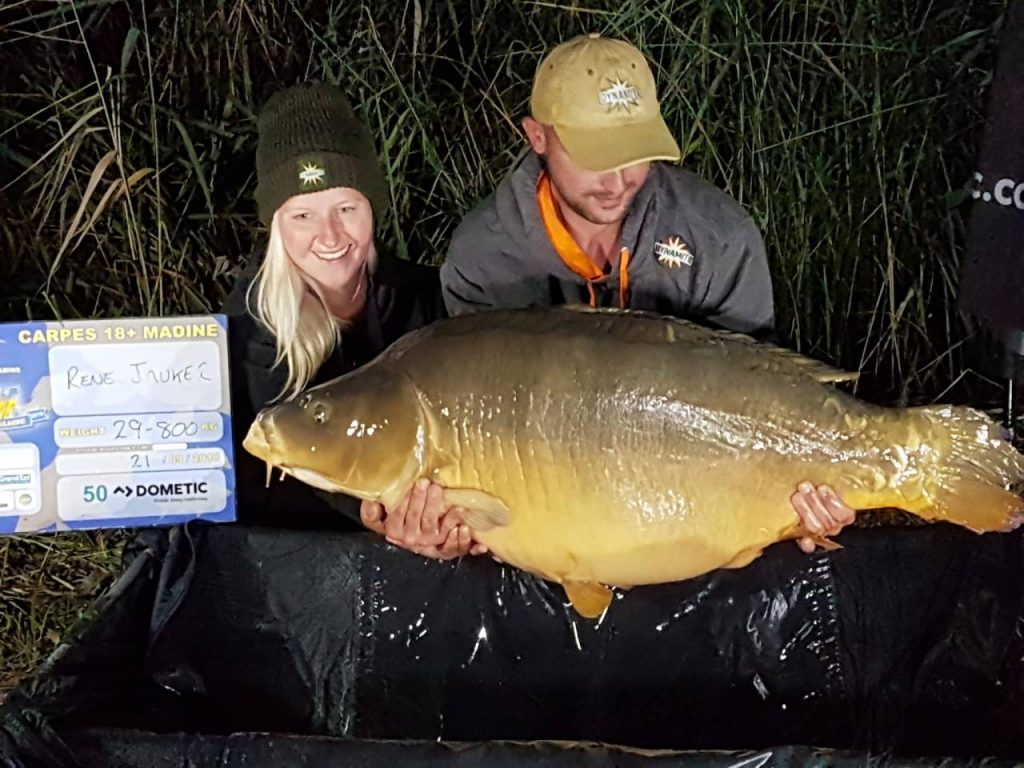 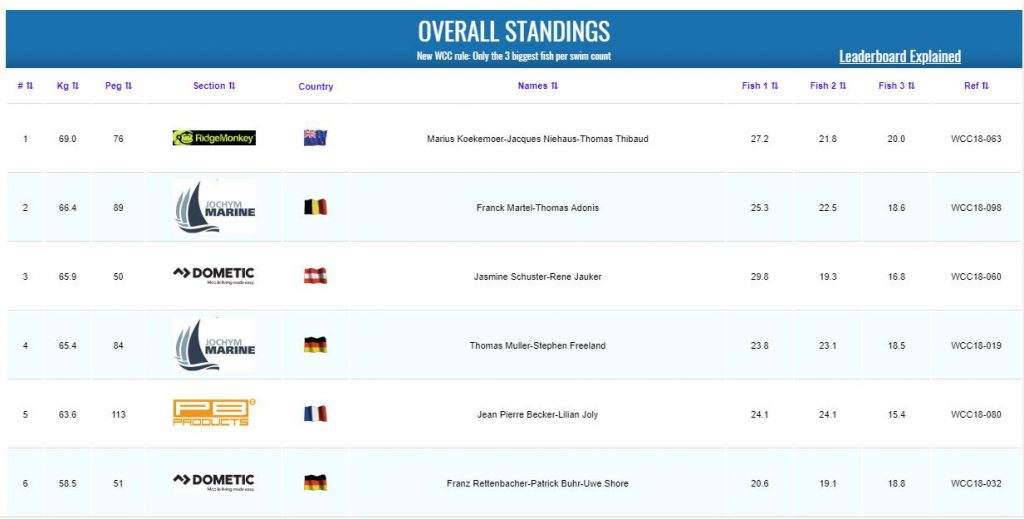 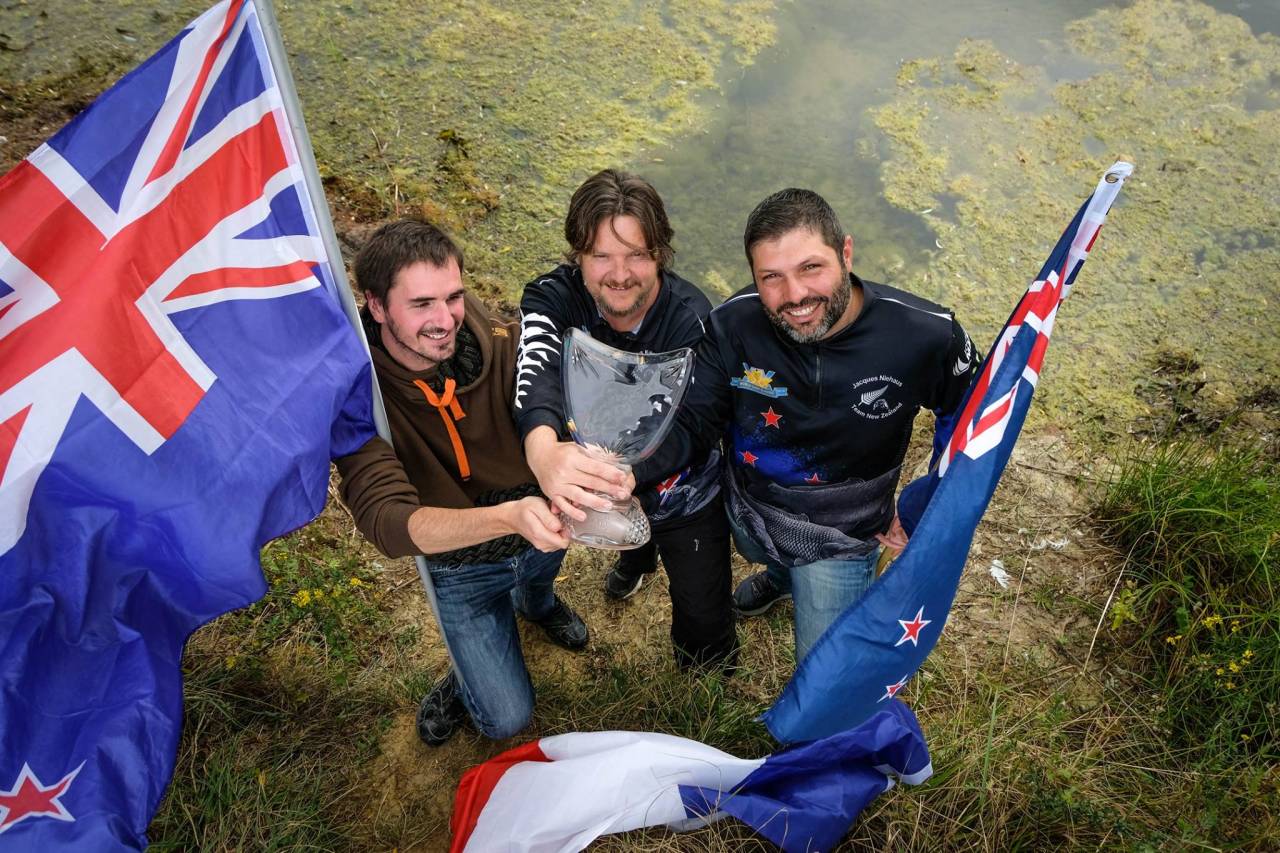 Bleep bleep… It was close to 9pm when our Hd5 Receiver finally makes a noise for the first time in two days following two fish we had caught earlier in the competition. Just two short signals. We looked at each other and felt kind of shocked and thought, is it a fish or maybe just the wind, some weed or one of those many swans in our swim. Some seconds later René said: „Lets go, we have to check the rod“

„We had to row nearly 300m as it wasnt possible to use the motor due to heavy weed. On the way to the fish I often had to pull the line from the weed and all the time I was just thinking to myself ‚please still be there‘

Finally I reached the spot were I placed the rig, but the line went severely to the right. I tried to follow it by paddling hard but suddenly all the pressure on the rod was gone and a load of weed rose to the top. ‚Damn I had lost it I thought‘! I pulled hard on the braid again from the weed when suddenly the rod was under pressure again. Yes, he is still on!! 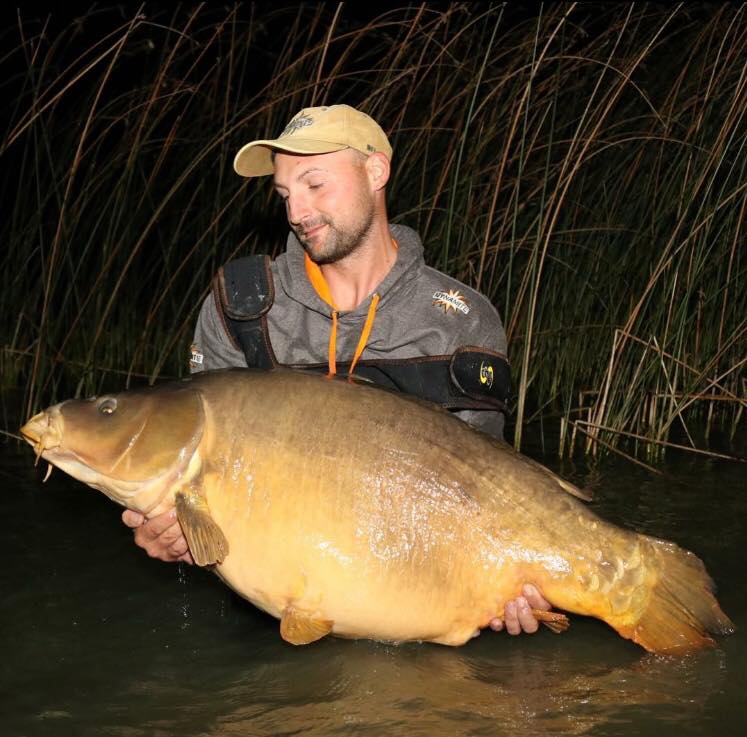 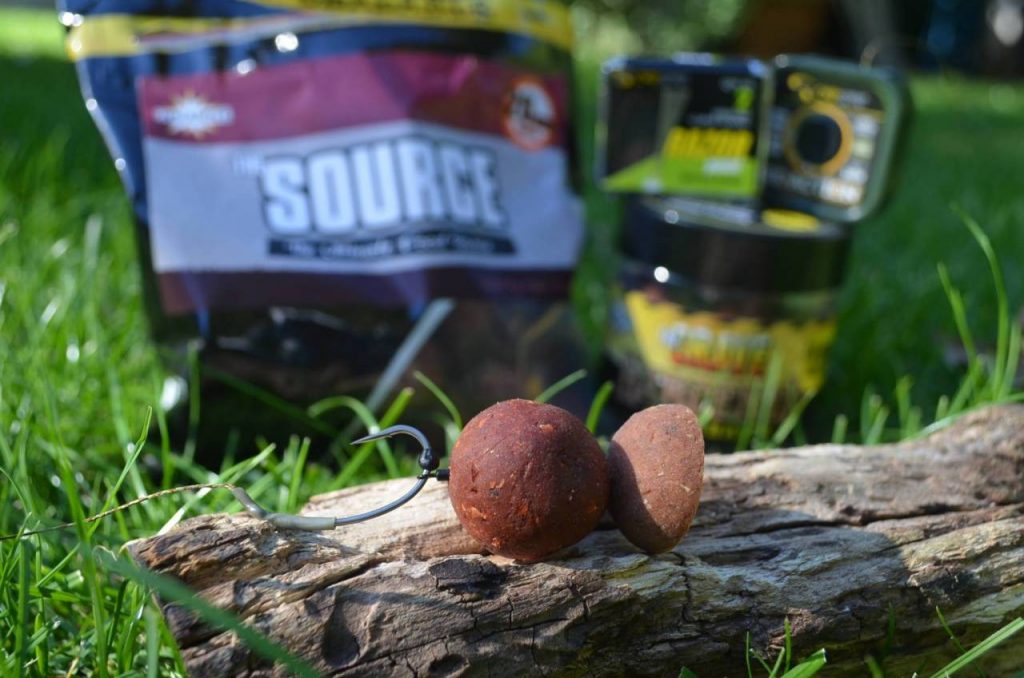 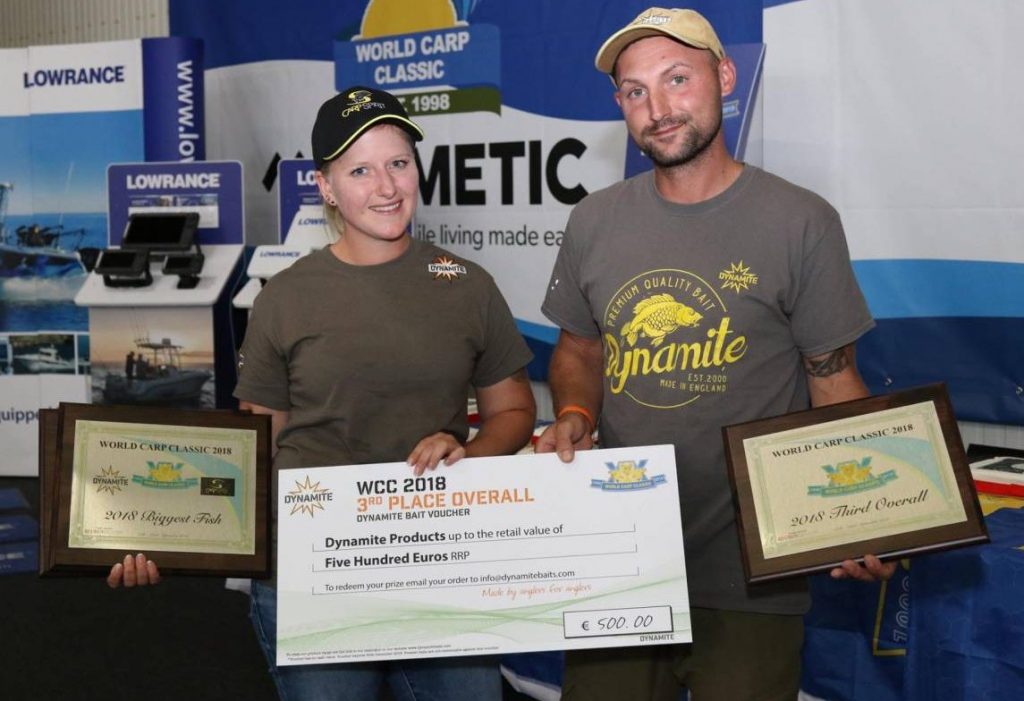