„It had been two years since the first carp fishing social trip to blue pool and after meeting for breakfast we arrived at the lake at 9.30am, after an hours walk round the lake seemed very bleak but I had spotted some disturbance on the way round in a snaggy corner of the lake.  A quick friendly draw was made and sadly I came out sixth, with one friend still at work this meant out of the six in the draw I came out last, luckily though it seemed like none of the others had spotted the disturbance in the snags and I was able to pick the swim I was after.“ 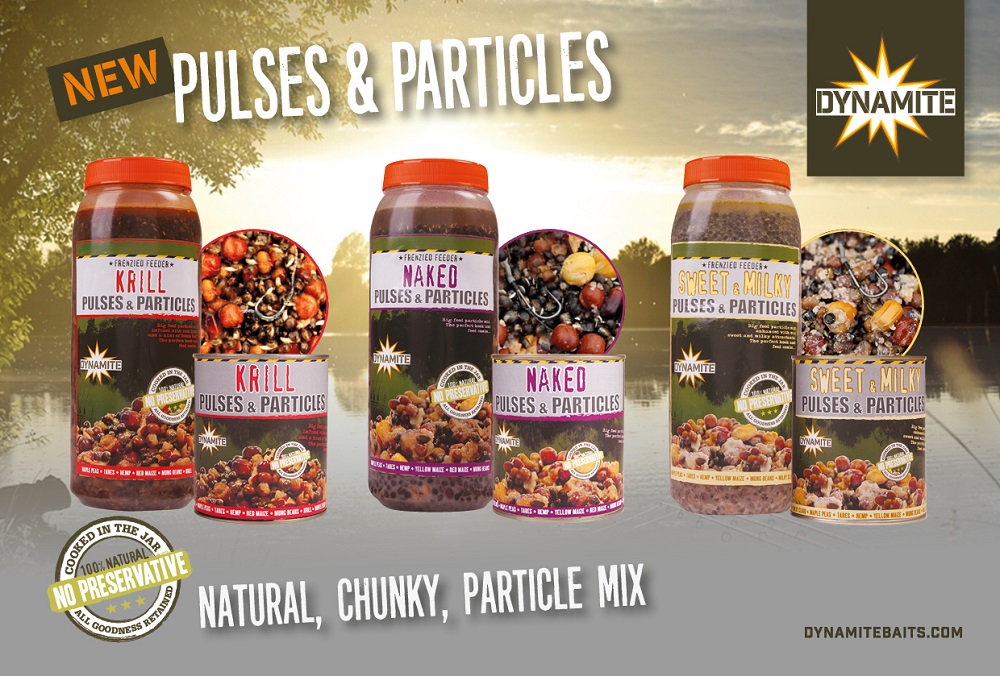