An angler from Essex experienced a carp fishing trip to France to remember when he banked a mammoth haul of original ‚Seine‘ fish including five forties and a fifty. 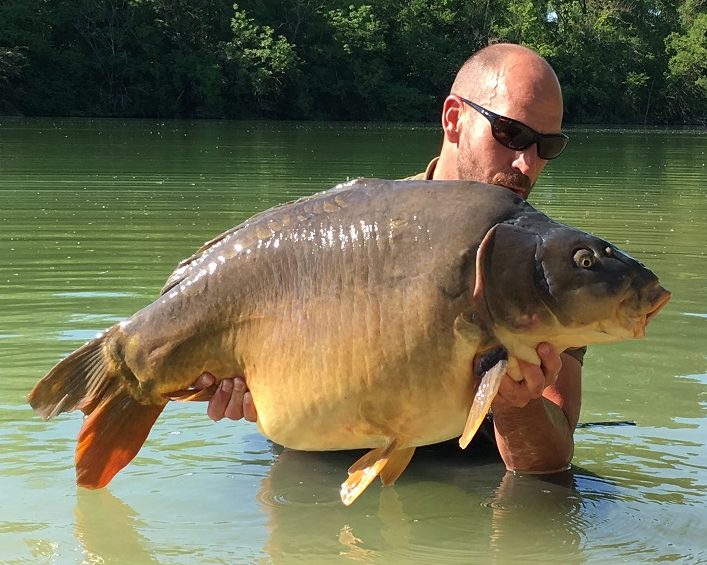 James with one of his ‚Seine‘ whackers caught on CompleX-T

„I have walked this pit on several occasions in the past years and have been Always Intrigued in what it held and how to go around fishing it. 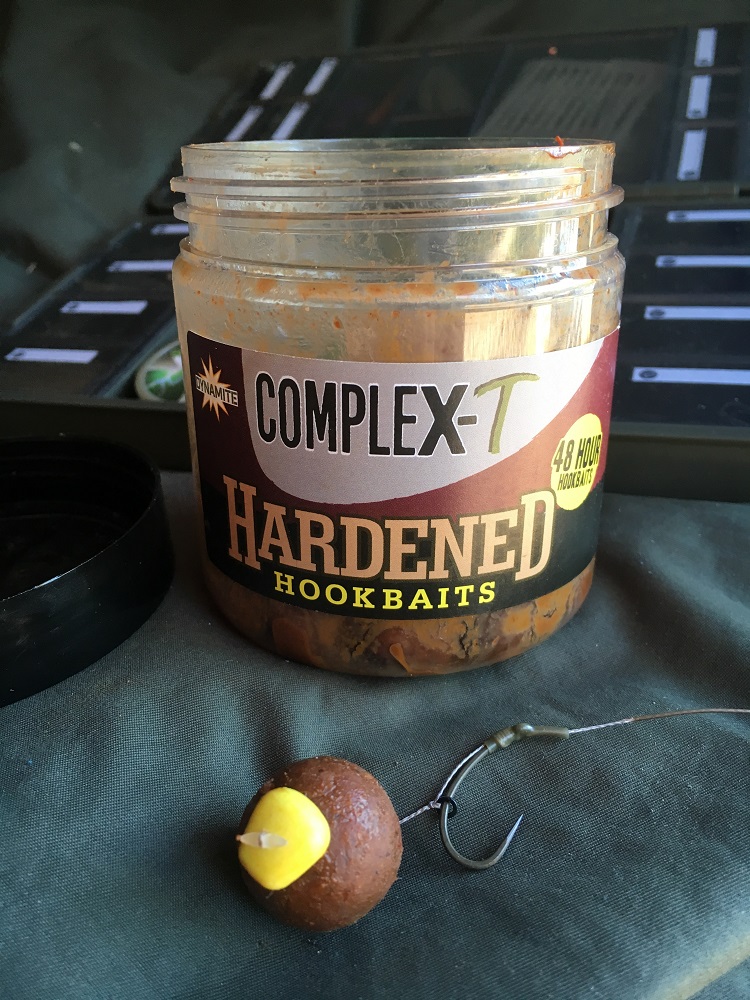 The faith I have in this bait is massive- to watch fish react to it and feed all week on different spots shows what a great bait this is. Coupled with the right technique I know I’m on for some great hits this year with some more exciting trips ahead of me.“ 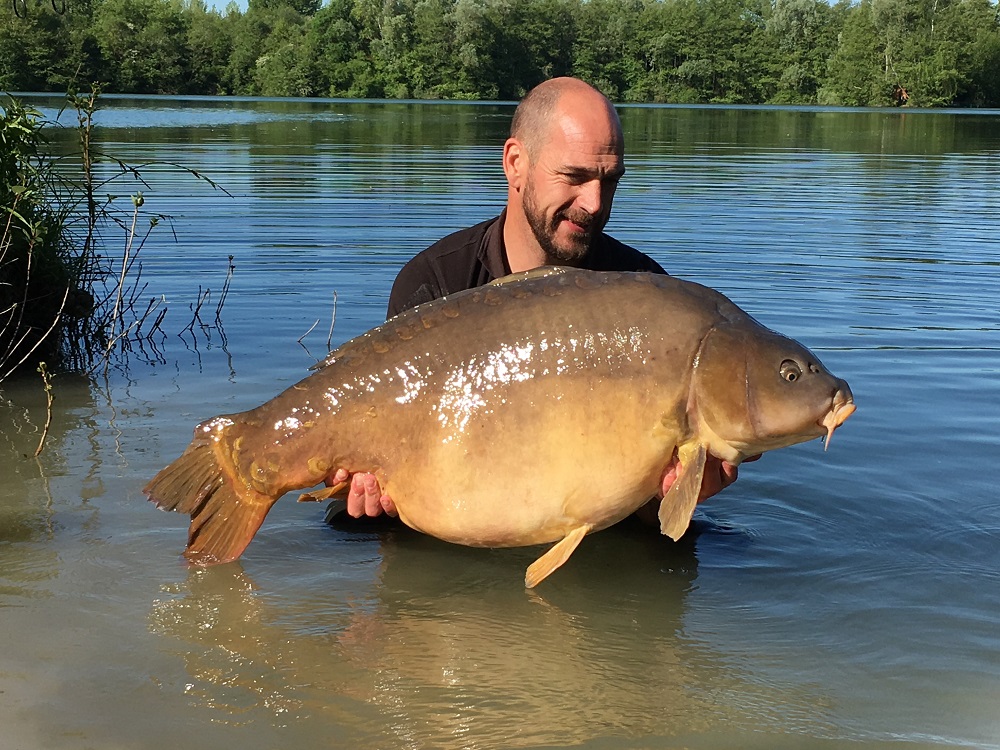