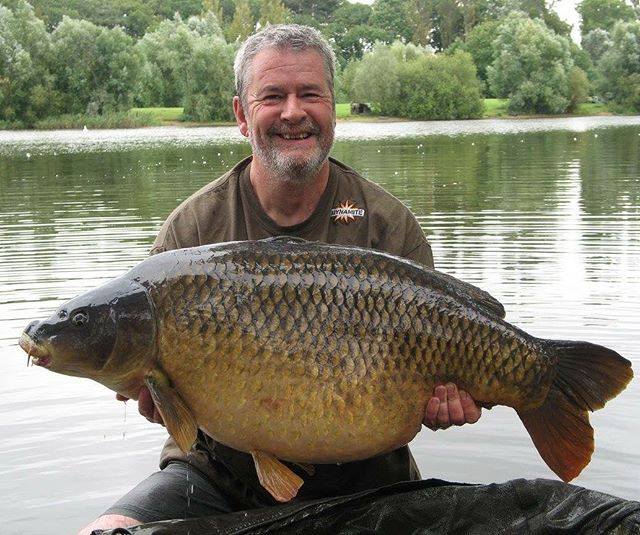 Tony’s first ever UK 50! Tempted on a CompleX-T corkball pop-up. What a fish‘! 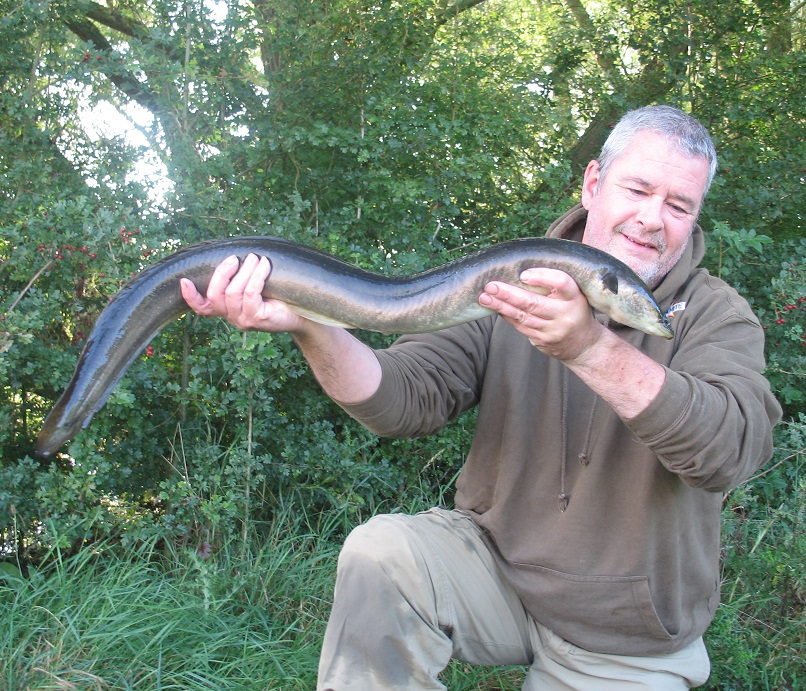 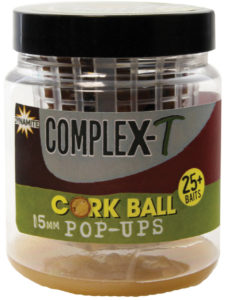 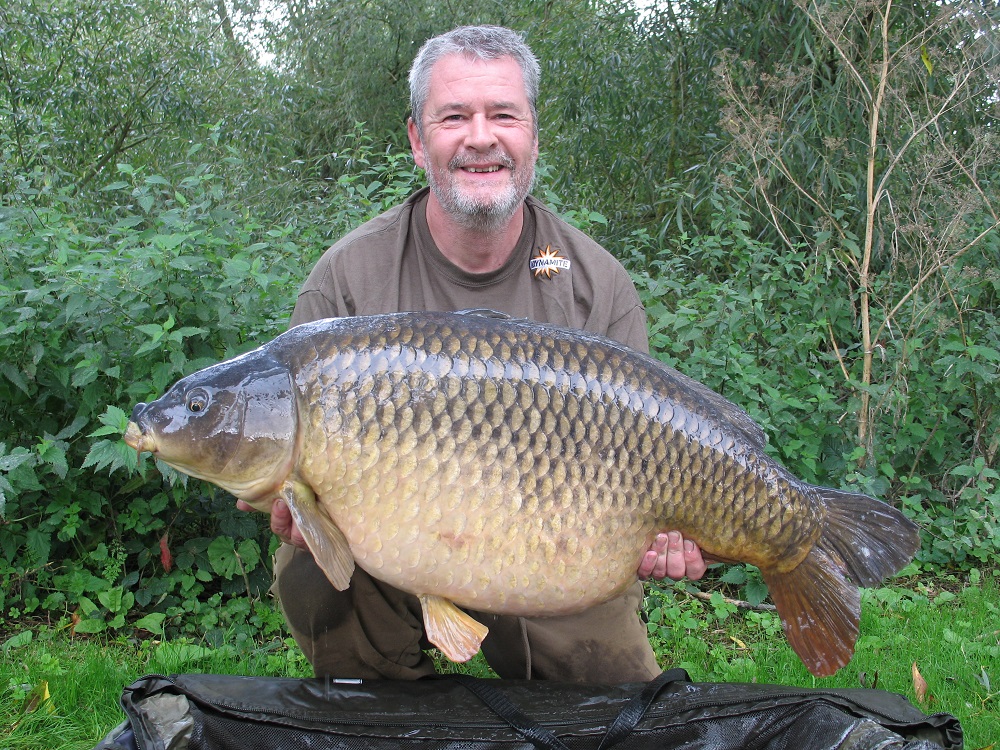