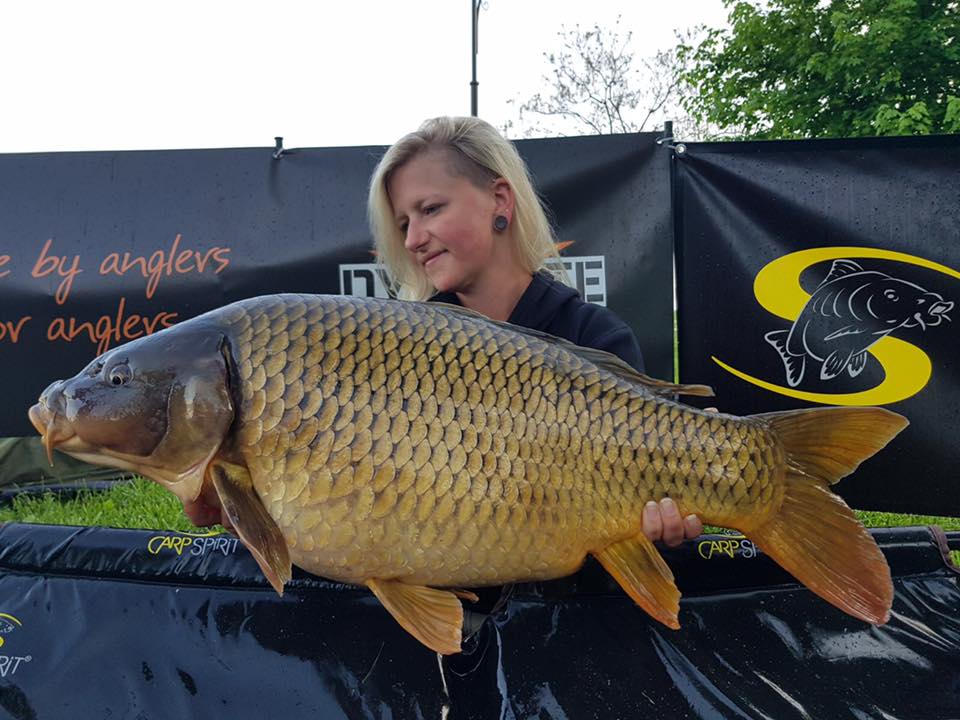 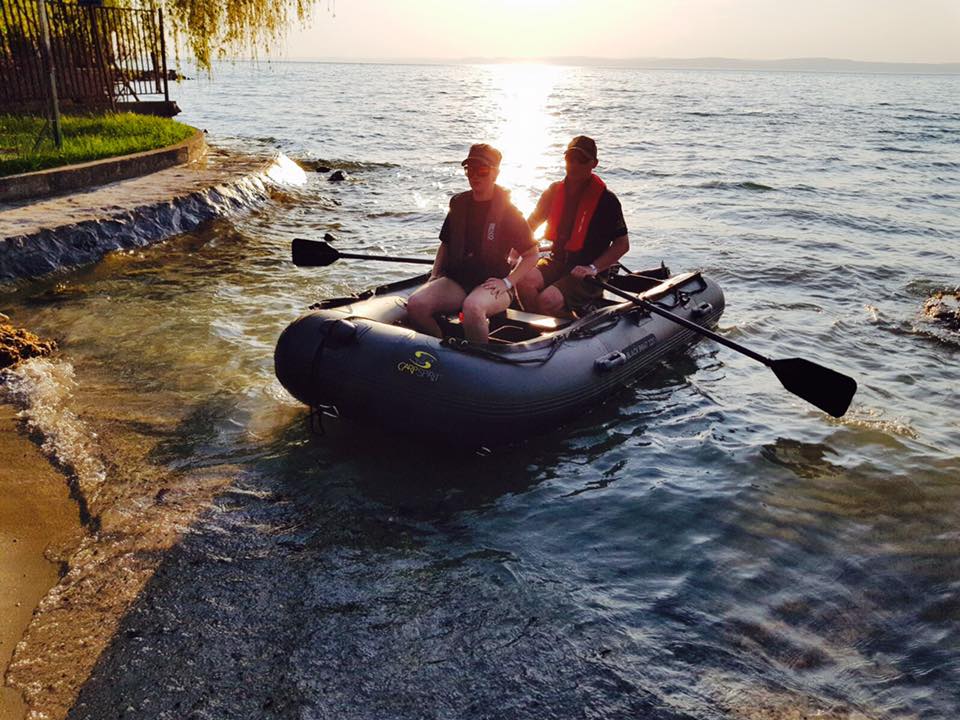 The day passed without no more runs. Now it was clear that in this area there wasnt much fish activity, we leaded the pegs from 182-206, but the section starts in the south, 20km far from our peg at number 174. Those pegs leaded the section. Our mission statement anytime is ‚never give up‘, so we did and stayed focussed. It worked! At night from 11pm to wednesday 5am we caught 5 more carp. A little while after  8am we had one more carp weighing in at 1okg plus. The weather stayed sunny. But from midday on the swim went quiet again. One of the strong teams in our section from the Czech Republic had a similar catch rate to us, so we knew that it isn’t our fault that we were not catching any numbers. 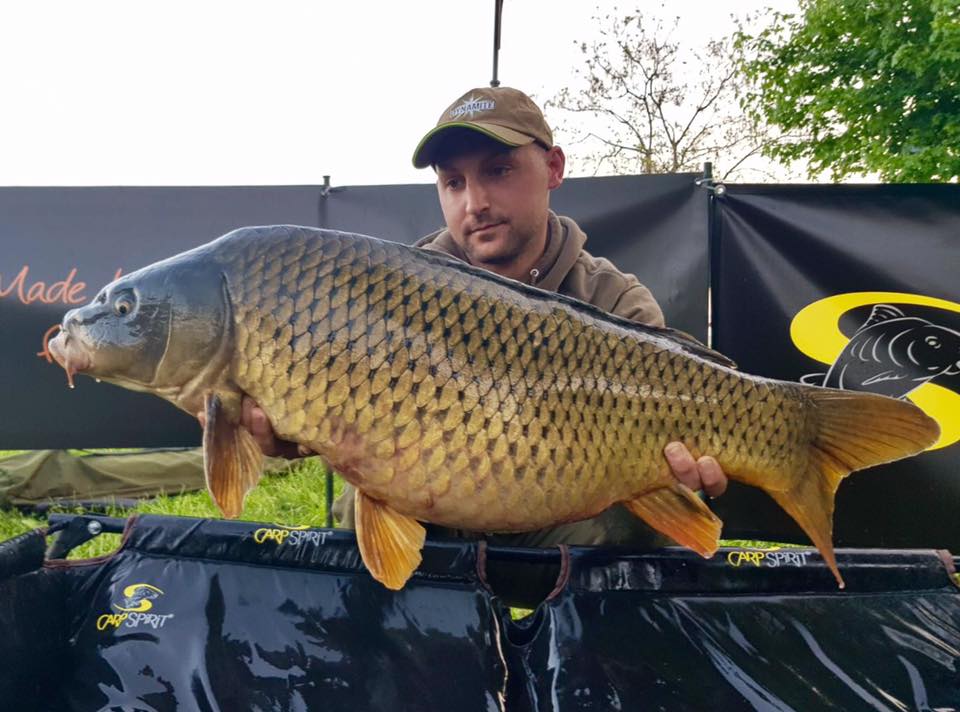 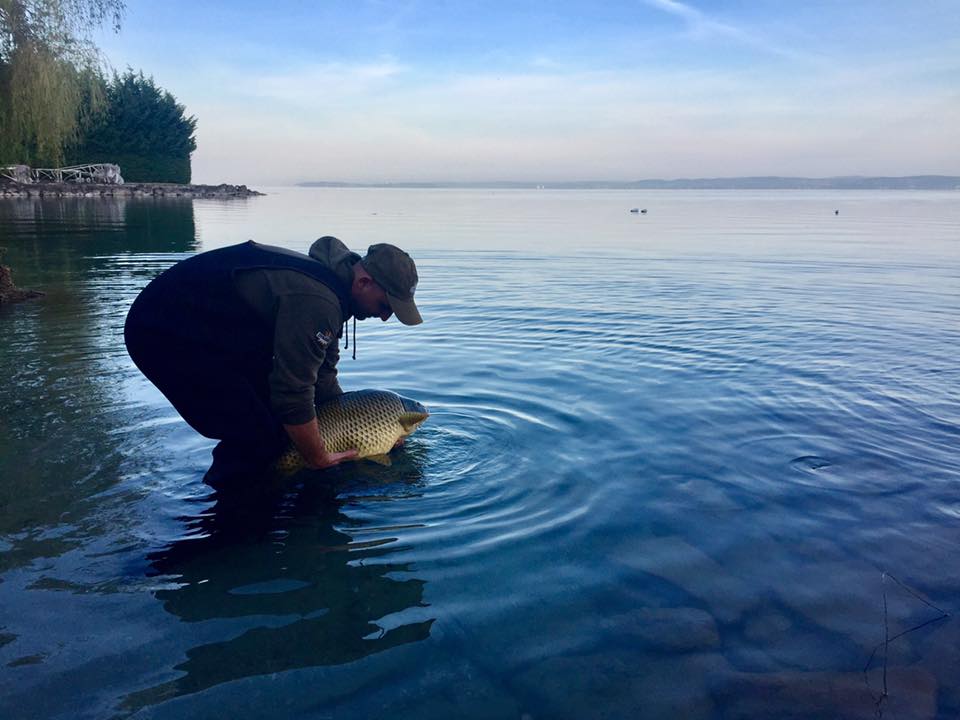 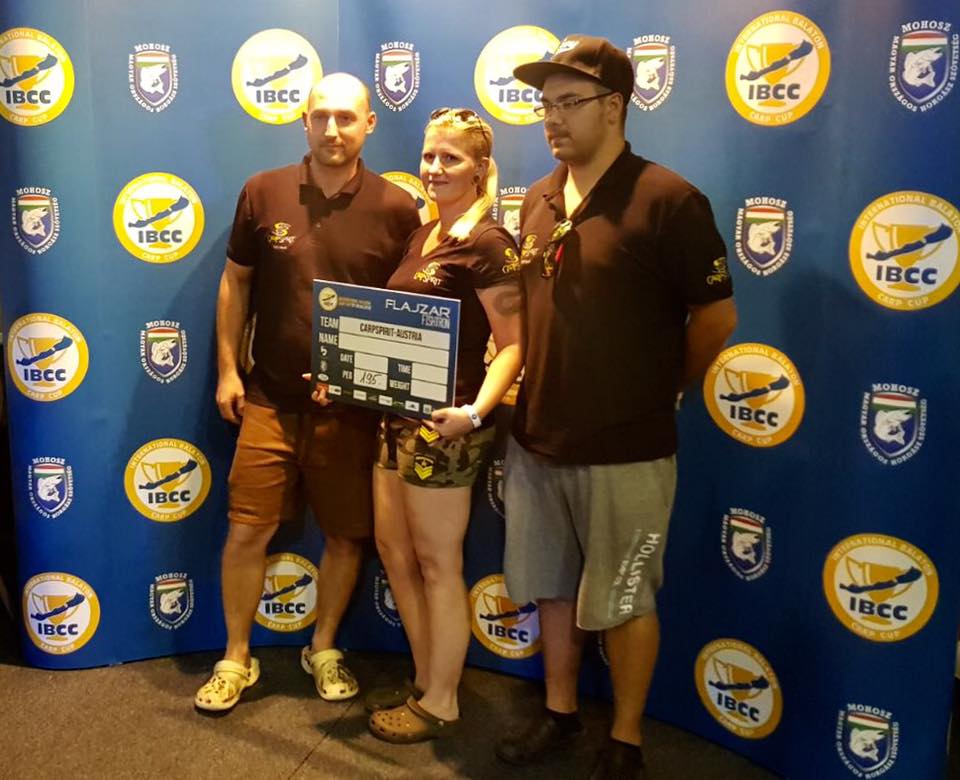