Usually I don’t touch my rods until Tuesday (if I don’t get a take), but on Sunday evening a „lovely“ duck hit my line close to the rod tip, rod bounced, hanger off… I had to make a decision to go and have a look if the lead and hookbait had moved or to leave it as it is. I decided to go and have a look so I could have clear head over the next few days. I don’t know why, but I moved that rod from plateau in open water and put it in about 60cm/1.9ft under an overhanging bush (you can see a PVA foam that popped up).

I came back to the bank, my friend looked at it in the shallows and said „Thomas, it’s close to 30kg – easy!“. 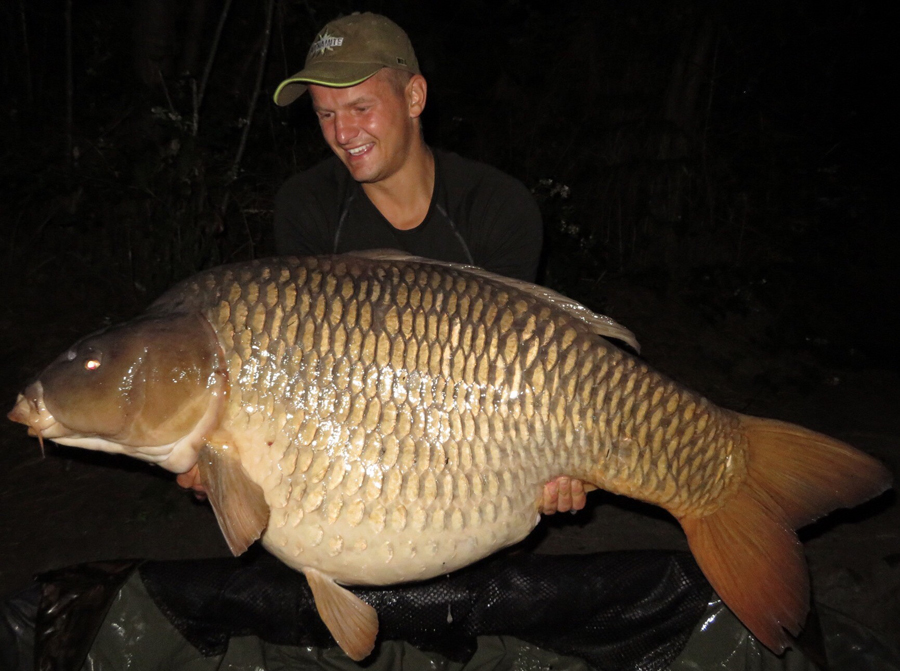 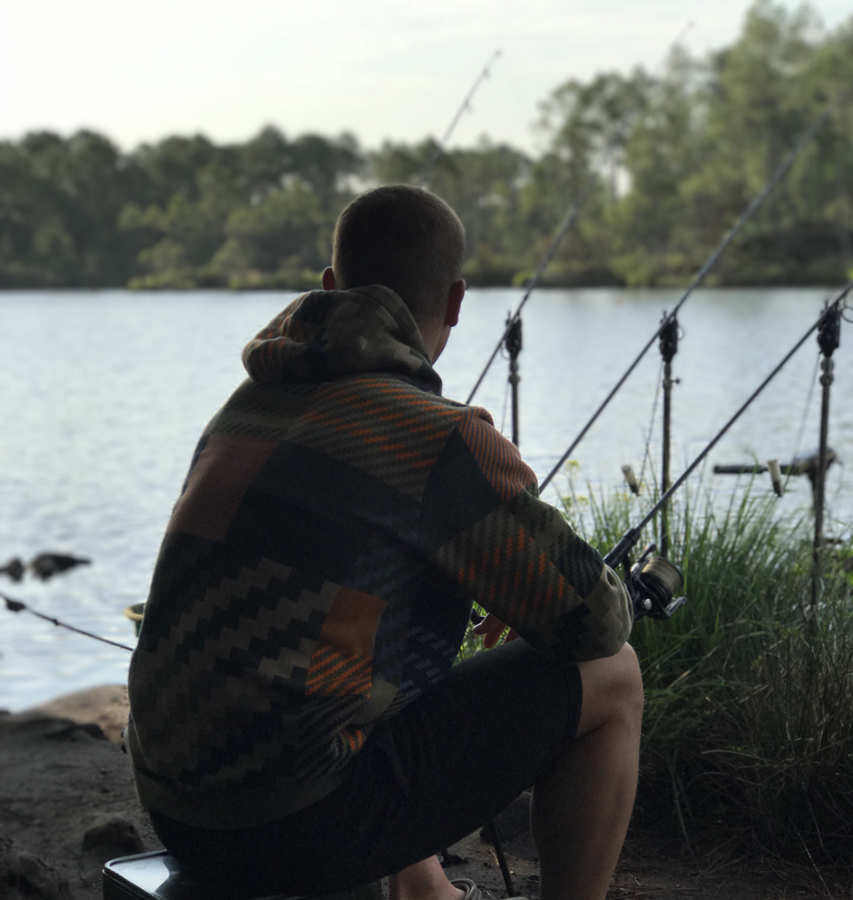 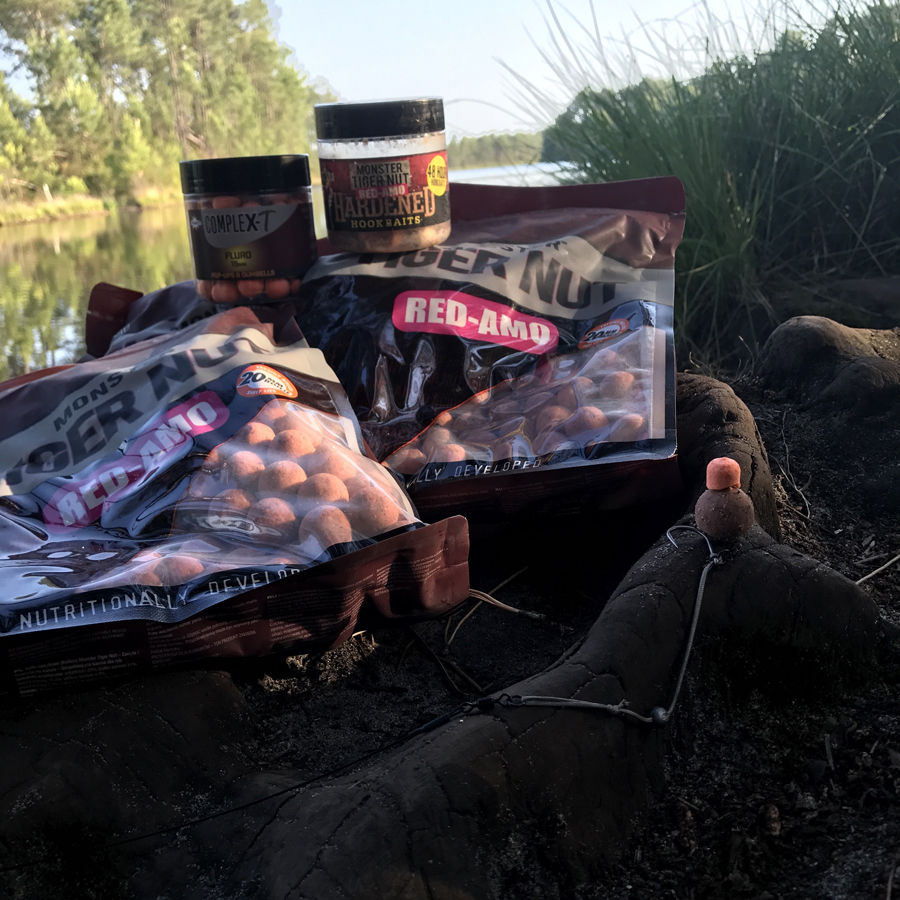